Hellboy 2: The Golden Army
Starring: Ron Perlman, Selma Blair, Doug Jones Director: Guillermo del Toro
Rating: 7/10
Ahh, sequels.
They're a curious beast - for every Empire Strikes Back and Two Towers, there's a Grease 2, Speed 2 or Matrix Revolutions waiting in the wings to sully the memory of the brilliance of the first film.
So it's a relief for me, as a comic book geek, to report that despite the multitude of plaudits for director Guillermo del Toro in the four years since the first Hellboy, this latest outing Hellboy 2: The Golden Army continues to build and improve on the original film.
However, that's not to say it's without fault.
As the film opens, Hellboy (played as wonderfully as ever by Ron Perlman) is battling domestic demons - rather than the usual fairytale ones.
Since the first film, ole Red has shacked up with his girlfriend, the pyrokinetic Liz Sherman (played by Selma Blair) and is fighting the paranormal with the help of the undercover organisation he was recruited into.
But, he's finding it difficult to live with the love of his life - and he is in constant conflict with his boss (an outstanding performance from Jeffrey Tambor) who is trying desperately to keep their world saving activities quiet rather than have their behaviour publically splashed across the media and exposed.
Things take a turn for the worse when Prince Nuada (played by Luke Goss of Blade 2 and UK boyband fame) starts his quest to seize control of a mythical army which could destroy the world.
And so, Hellboy has to put to one side the problems of his own little world so that he can start trying to save the real world.
In some ways, director Guillermo del Toro has done a great job with the second film; he's built on the wonderful visual effects displayed in the first film four years ago.
The fantasy world is wonderfully realized through a myriad of delightfully weird on screen creatures (as you'd come to expect from the man who won such plaudits for Pan's Labyrinth). Del Toro has made the fantasy world and its inhabitants feel so normal that you actually forget to look at whether it's CGI or live action models.
But, at the same time, somewhere, he seems to have lost his way a little.
The plot of Hellboy 2 is, at times, slow and weak - and those in charge of writing it seem to have jettisoned some of the chances which could have seen some real meat for Perlman's Hellboy character.
During one spectacular action sequence, when faced with a creature intent on destroying part of downtown New York, Hellboy is tormented by the fact that this creature he has to kill is the last of its kind.
He agonises over whether to destroy it and protect the human world which is starting to despise him or acknowledge his true nature as an outsider and let it kill everything in its path.
Another weak point is the ending of the film - it's a major disappointment that after a dazzling fight scene and with our heroes facing insurmountable odds, it's almost as if del Toro decided it would be easier to throw together a weak ending; and what should have been a highly emotional denouement is simply a damp squib.
Although having said that, there are plenty of hints that another film is on the way - with Hellboy's future looking pretty bleak - as well as the entire human race.

Comic book geeks and teens will love Hellboy 2 - but others may struggle to find the kind of mass appeal that other films like Spiderman 2 and The Two Towers proffered up to the masses.
By Darren - August 28, 2008 No comments: 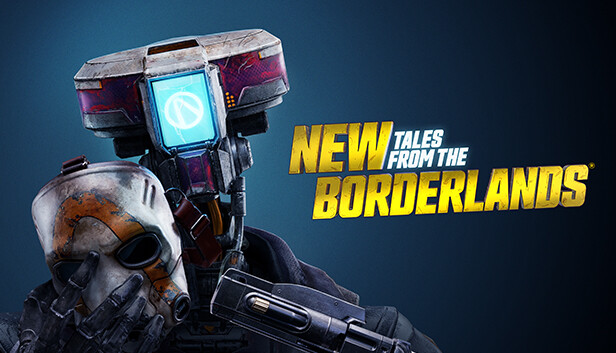