Cast: Julia Ormond, Emma Draper, Cohen Holloway, John Bach
Director: Jake Mahaffy
More a psychological chiller than an outright terror, Jake Mahaffy's Reunion is a tale of duality combined in a tale of the guilt of mothers and that relationship. 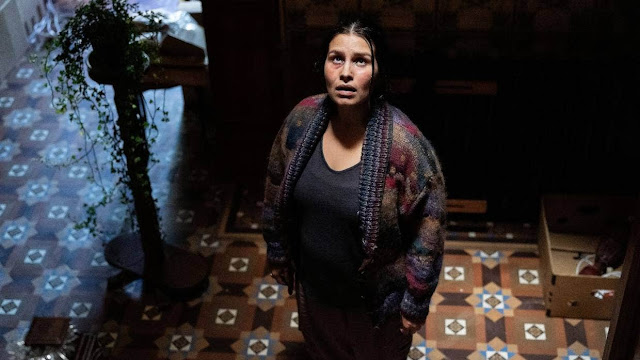 Emma Draper is Ellie, an abused mother-to-be, who returns to the family home and a strained relationship with her mother Ivy (an icy Ormond). As her mother readies the house for sale, Ellie's already fragile mental state takes a dive as she begins to see her dead sister...
Terrifically atmospheric and making great fist of its single location (an old, Gothically outfitted house), Reunion subverts the expectations of a horror film, and prefers instead to deal with the fact the greatest horrors are usually of the human variety, and more than often, part of the family dynamic.
Mahaffy, who wrote the film as well, goes for subtlety over overt use of tropes (until the last act where the visuals go into overload) to build the sense of creepiness and also dread. With a minimal soundtrack and some quick cuts overlayed, this chamber piece is more about the ideas within than what lies on the screen. 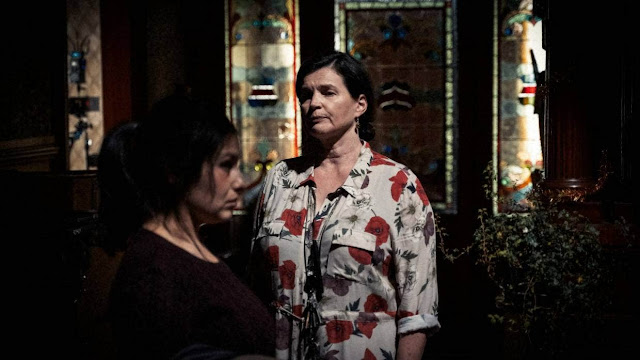 Early sequences make great use of the location, and imagery plays a lot into displaying two of everything (hinting at the dynamics ahead), giving an unsettling feel that builds to an upsetting crescendo as the tale of guilt unfolds.
The fractious two-hander between Ellie and Ivy is genuinely disturbing to watch, and flashbacks add another layer of claustrophobia that's hard to shake.
Essentially a tale of moving on (Ellie's struggling to let go of the past, accept the changes of her new life; Ivy refuses to move on from their relationship dynamic, despite trying to get rid of everything in the house) Reunion is a mature and excellently-executed entrant into the world of Kiwi horror. It does it differently, and for that, whole-heartedly deserves commendation.
By Darren - November 14, 2020

Brimstone and Glory: DocPlay Review Director: Viktor Jakovleski The immersive touches of this lean documentary lend themselves well to getti... 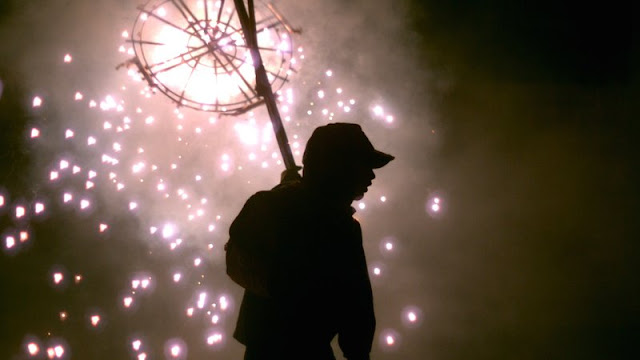