Rolleston is Stanley, a naive newcomer to the bright lights of the big city and who's got a desire to end up on the stage. In his innocence, Stanley falls for a 15 year old schoolgirl called Isolde (Ella Edward). But Isolde's sister is part of a national scandal having been seduced by her much older tennis coach. 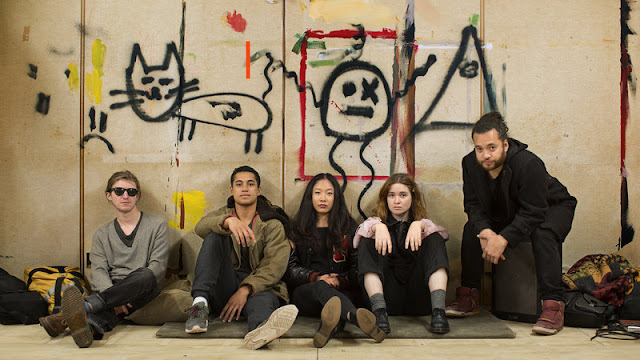 However, this soon proves to be inspiration for the drama school he attends after they're all chopped up into groups and deconstructed as both actors and at times, human beings. Drawing on his beau's sister's predicament, Stanley finds himself treading a dangerous path. between what's right and what right for his career....

The Rehearsal is a stiffly starch kind of film.

Its coldness is at times, off putting, and there's certainly a lack of engagement with many of the characters around the peripheries. One key moment in the story is supposed to resonate but because it comes so far out of leftfield (and is even remarked on by the brute of the head of the school played by Kerry Fox as coming out of nowhere), you don't feel anything at all - which is somewhat of a fatal move.

While The Rehearsal's swathed in ambiguity, its aloofness at times makes it hard to guess what exactly is going on and why some relationships either flourish or continue.

Consequently, while the audience is made to work for parts of the film's rewards, some may feel the effort is not worth it. Secrets may abound, but in this Lolita in the suburbs story, the opaqueness is almost oppressive. 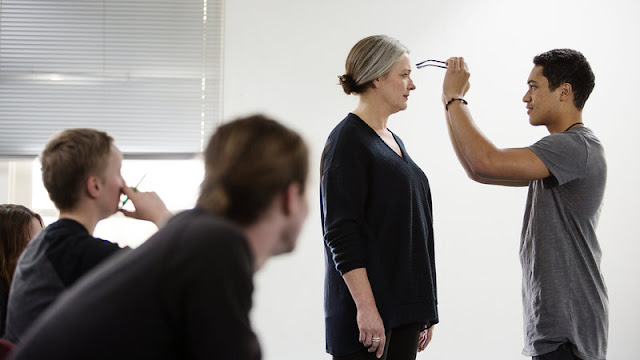 Fortunately, blessed with a James Rolleston performance that's at both ends of his character's spectrum, there is a slightly commanding presence on screen that makes the Rehearsal worthwhile. Rolleston has the power to know when to dial down the acting and equally when to ramp it back up and makes some of his scenes all the more delicious for it (certainly in one sequence with Kerry Fox's character).

But overall, The Rehearsal is a muddled film of execution and one that may lack the broader appeal despite its oh-so-familiar story. It's not a disaster by any stretch of the imagination, and perhaps its refusal to conform makes it laudable, but by the same token, it makes it less embraceable.
By Darren - July 26, 2016

Email ThisBlogThis!Share to TwitterShare to FacebookShare to Pinterest
Labels: The Rehearsal: NZIFF Review 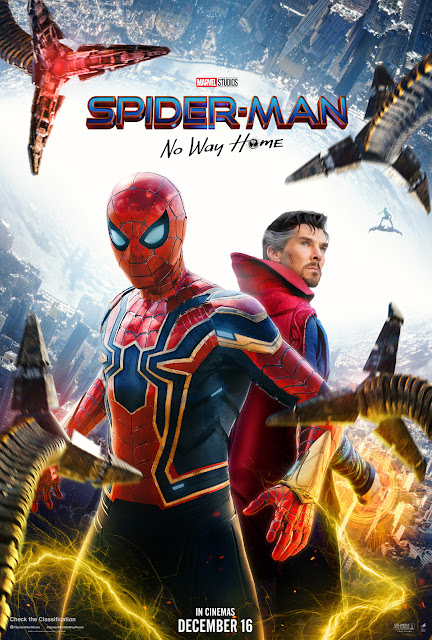