Two men, one large gold nugget, one unending desert, and one heck of a trust issue.

These are the simple components of survival-thriller Gold, a film that's sparse in its execution and occasionally lacking in its narrative. 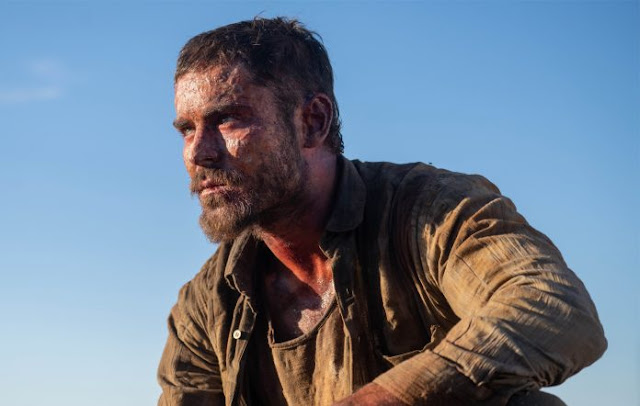 A limping Zac Efron plays an unknown man who meets another man (Hayes) in a desert to take him to a compound. But on their journey, the truck the pair is in starts to break down so the duo pulls over - and that's when Efron's character discovers, glinting in the sun, a large chunk of gold...

As the two of them dig deeper, they realise this is the biggest nugget around and will make them rich - however, one will need to return to get an excavation truck, leaving the other behind to guard the gold and to see if they can be trusted.

So as Hayes' character sets off, Efron's man is left in an unforgiving climate, with doubts and circling vultures nibbling at his soul in the relentless sun...

Gold has a brooding opening with vultures in the skyline, as it transitions into shots of scurrying creatures and hints of decay. There's no backstory here and the banter between the two men is both caustic and brittle, as their antagonistic natures come to the fore as greed begins to grip.

This is no Waiting for Godot style movie though - even if Efron and the environment soon become the sole players on the screen. With its drained aesthetic and feeling that it was shot around the same areas as the quarry-led road trappings of Mad Max Fury Road, there's a post apocalyptic feel to Gold, a direct contrast to its shiny material within. 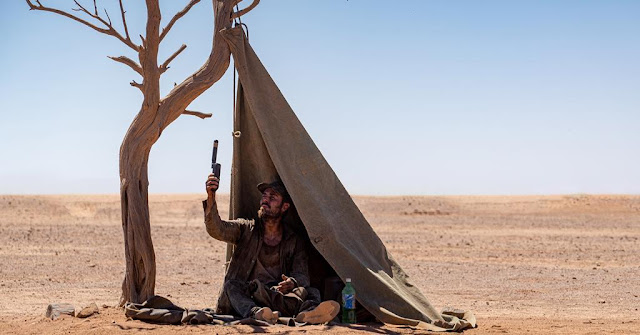 Efron makes good use of the grit - an extreme version of Down to Earth with Zac Efron perhaps - but in truth, this Covid-induced filming runs out of ideas in its script, and despite a short run time, somehow still manages to feel too long as it heads to its finale. It may be oppressive in tone, as searing as the sun in the sky, but it's also frustrating with a denouement that feels too easy and yet too open-ended to prompt further debate.

Is it a treatise on greed? Is it an expose on man's desire to pillage the earth whatever the cost? Is it a play on the heaven and hell mantra? Answers are frustratingly not forthcoming and no matter how strongly Efron commans the screen throughout, the film's holes become more blinding than the gold poking up from the ground. 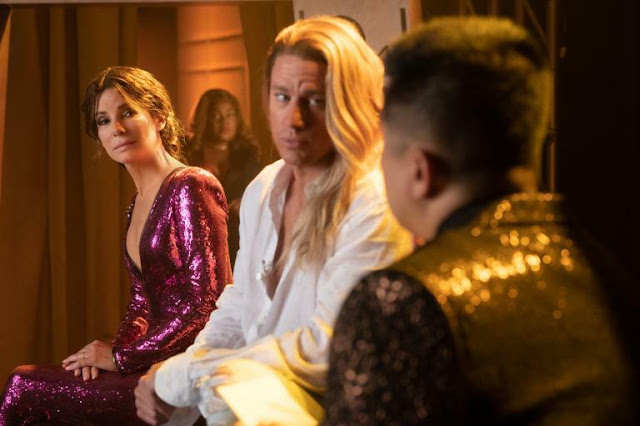