Another shocking crime makes for a compelling drama in Fruitvale Station. 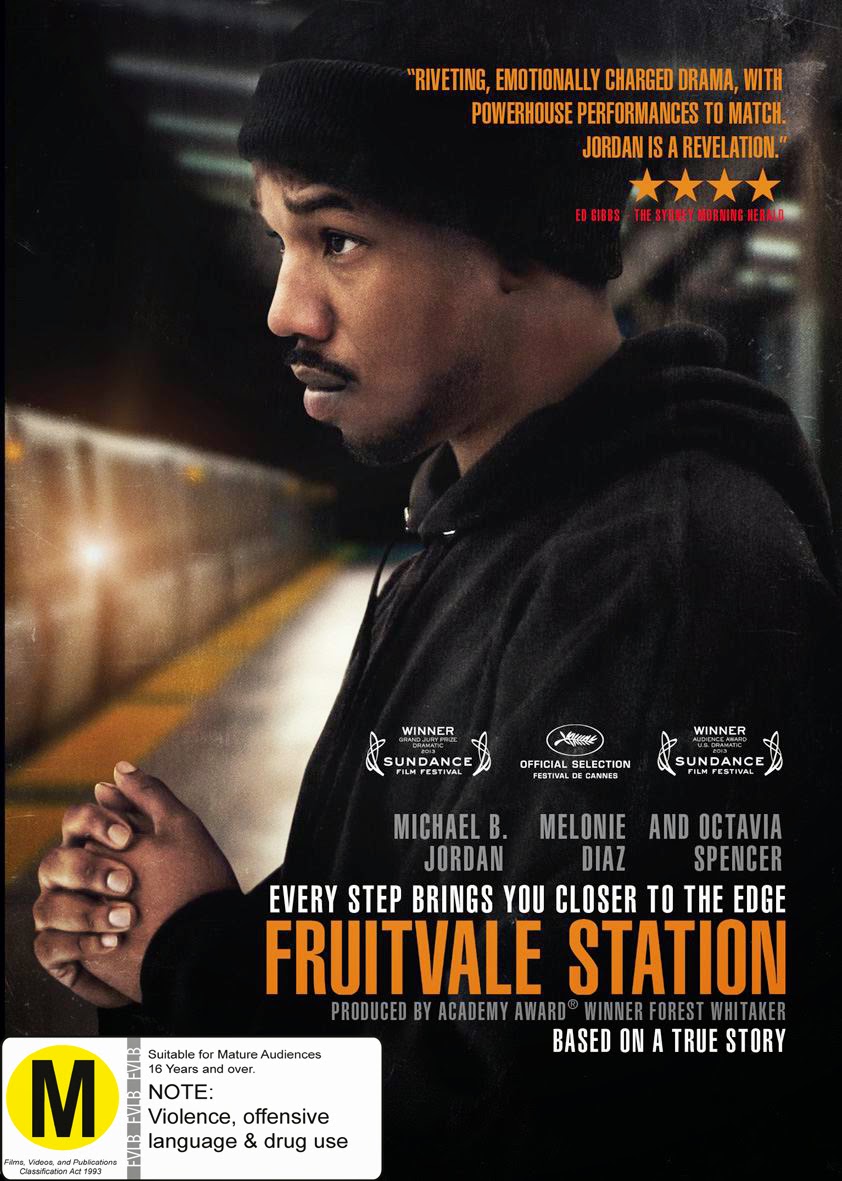 Largely unheard of outside of the USA, this is the story of Oscar Grant who was gunned down by a policeman during an altercation at a train station on New Year's Day 2009.

Michael B Jordan's brings a downbeat freshness to Grant, who's trying to turn his life around after a spell in jail - unable to get work and with a new year on the horizon, he's determined to do the right thing. From organising his mother's birthday party to helping a dog injured in an accident, but with a hint of something boiling under the surface, Grant's struggling. But his ultimate fate is a tragedy...

Fruitvale Station is a compelling, simply told, no thrills added piece of drama that shows how quickly life can change. But it's Jordan's performance that is so watchable - a downplayed turn and one which relies more on the physical and showing the mental struggle etched on his face.

Fruitvale Station shows restraint and as a result, its effect is a powerful one.