NZ Film Out Of the Mist free for all

NZ Film Out Of the Mist free for all

OUT OF THE MIST: An Alternate History of New Zealand Cinema from The Lumière Reader on Vimeo.


The Lumière Reader presents a third new essay film free online from today as part of a web series of digital arts documentaries made with funding from NZ On Air.
Out of the Mist: An Alternate History of New Zealand Cinema, written and directed by film critic Tim Wong, revisits the pioneering spirit of New Zealand’s first wave of filmmakers celebrated by Sam Neill’s Cinema of Unease exactly 20 years ago. Featuring excerpts from over 40 New Zealand films – many neglected, misunderstood, or simply forgotten due to obscurity – its carefully curated survey spans from the pre-history of New Zealand film through to the present day, including films as recent as What We Do in the Shadows and The Red House.
The feature-length documentary, narrated by Man Booker prizewinner Eleanor Catton and edited by Peter O’Donoghue (Love Story, Pulp: A Film About Life, Death & Supermarkets), premiered at the New Zealand International Film Festival in July. Encore screenings are planned for the Govett-Brewster’s Len Lye Centre in New Plymouth and the re-opening of the Christchurch Art Gallery in December. 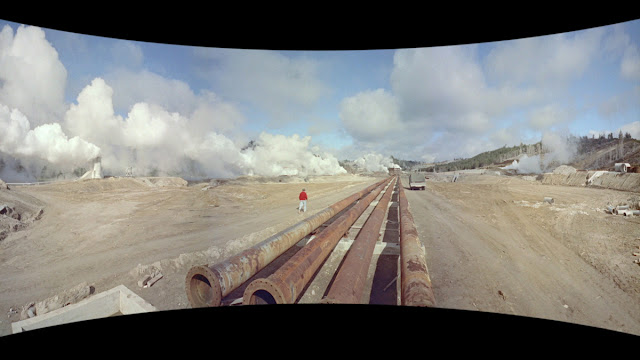 “The long absence of another major documentary on our film history was a strong motivating factor behind Out of the Mist and, in contemplating the prevailing image of our national cinema, I have also privileged the films and filmmakers who don’t make the standard tour guides,” says director Tim Wong.
“Aside from the opportunity to update the record, what has really driven its making is the conversation I’ve shared with fellow cinephiles and filmmakers about the state of New Zealand Cinema, how we might begin to redefine it, and whose work is being obscured by the popular canon. My contribution to this conversation is a film essay with multiple angles: as an archeology of films and filmmakers forgotten or ignored; as a study of images, both celebrated and outdated; as a form of advocacy for art on the margins; and as a challenge to the status quo around how national identity is represented in our movies.” says Wong.
Previously released films in “The Lumière Reader presents” web series include Paper Boat (dir. Alex Mitcalfe Wilson), a documentary charting the journey a book follows when it is published today, and Land of the Long White Stain (dir. Claire Duncan), a love letter to a brood of genre-bending Auckland musicians, among them Seth Frightening and Girls Pissing on Girls Pissing. 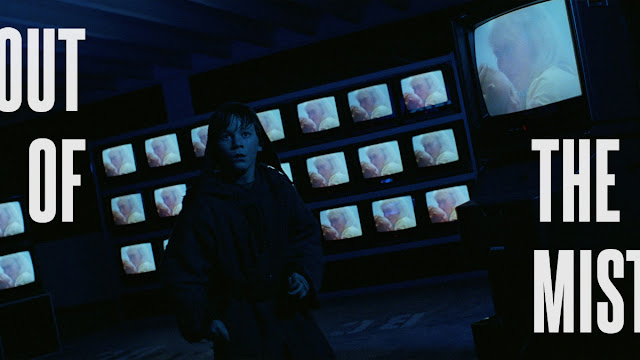 Tim Wong is the founding editor of The Lumière Reader (www.lumiere.net.nz), an online journal which, since 2003, has published film criticism and arts journalism by leading New Zealand writers. Its digital content is produced by Auckland/New York-based Melinda Jackson under the umbrella of design and production company Lumière Industries.
By Darren - November 05, 2015

Email ThisBlogThis!Share to TwitterShare to FacebookShare to Pinterest
Labels: NZ Film Out Of the Mist free for all