Warmind features an all new Raid lair offering players great rewards, a new Hive faction and brand-new endgame ritual, Escalation Protocol where players will fight escalating waves of enemies and slay challenging bosses right alongside their friends. There will also be new weapons, armour and gear to earn.

If you missed Bungie’s Warmind Twitch Reveal Stream, you can watch it here and read the recap below.

Summary: Players learn about Destiny 2’s Warmind expansion, including new activities, a new campaign, and a new story to tell 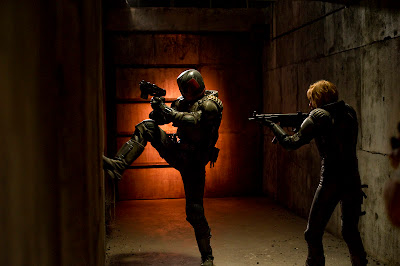