Talk about your fortuitous timing. 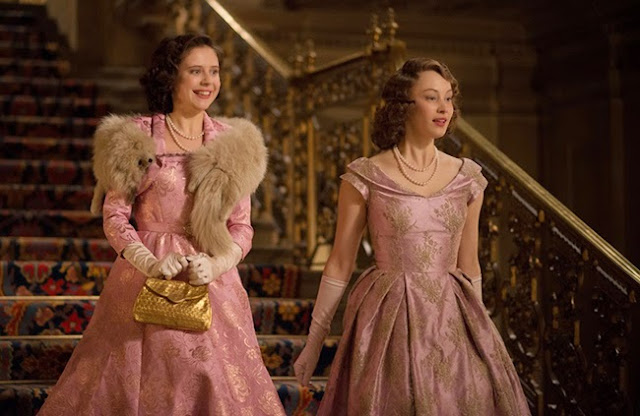 Released a week after the 70th anniversary of VE Day and just days after the birth of a new royal Princess, A Royal Night Out couldn't be cresting more on the wave of national ex-pat pride if it tried hard enough.

It's the story of Elizabeth (Sarah Gadon) and Margaret (Bel Powley), who, on the eve of VE Day being declared after years of uncertainty and war, are determined to break out from the palace and experience an evening outside the walls and with the common people. At Margaret's insistence and against a haughty Emily Watson's Queen Elizabeth's wishes, Elizabeth gets her father King George (Rupert Everett) to agree, playing on the insecurity about how his post-war speech will be received.

However, when the duo head out with army chaperones onto the town, they're split up by circumstance; Margaret, determined to embrace the party girl within, ends up on the seedier sides of London and it's up to the prissier and more serious Elizabeth to track her down before they break their curfew... 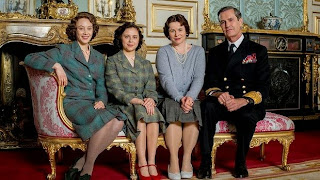 Kinky Boots' director Jarrold has no desire to bring fully rounded characters to the screen, preferring to concentrate more on creating the atmosphere and euphoria sweeping through London during the evening flag-waving celebrations, which he does excellently thanks to the swinging 40s soundtrack and attention to period detail.

But the whole thing starts to feel like Carry On Princesses, thanks in part to Powley's crowd-pleasing antics and hijinks that teeter dangerously into parody with her toodle-pip plummy accent (Wizard being one of her cries to the masses at a party) and OTT shenanigans, falling in with a spiv (a wonderful turn from Roger Allam) and ending up in a knocking shop.

Equally, Elizabeth's friendship with an airman Jack (played with one dimensional lustre by Jack Reynor) is as wooden as they come, with no hint of any kind of sparks or connection at any point (perhaps a deliberately scripted intention aimed at not causing any offence to HRH) but which stretches credulity throughout.

Though, given this is all flight of fancy material, pitched against a background of patriotism and nostalgia, credulity is hardly high on anyone's agenda. 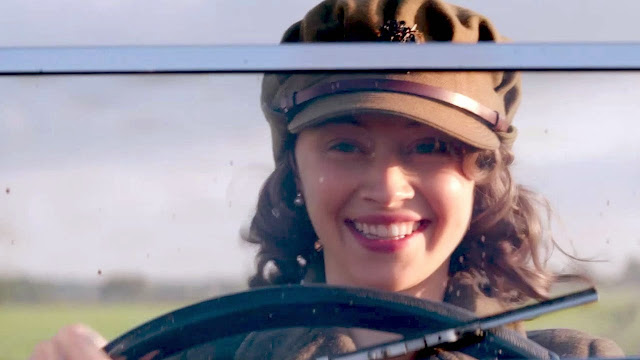 The one hint of something approaching a tinge of sadness as Elizabeth realises her role will see her torn between her own desires for life and the restrictions of the title is quickly brushed under the carpet; a dramatic conceit that's got no place in this upbeat generic crowd-pleaser.

It's said that The Queen is not amused by this speculation into her and her sister's apparent night out; but crowds are likely to be enamoured with this veritable cheesy souffle, concocted of cliche and pip-pip attitude which skews older; but at the end of the day, A Royal Night Out is as forgettable as they come, a kind of cinematic hangover after the night before.