The Man From U.N.C.L.E: Film Review

The Man From U.N.C.L.E: Film Review

Against a backdrop of freezing relations in the 1960s, Henry Cavill plays American spy Napoleon Solo (all sharp-suited and chiseled jaw) who's forced to pair up with Russian counterpart Illya Kuryakin (Armie Hammer, all scowling and simmering brooding tension) to work against a mysterious criminal organisation who potentially is about to launch a nuclear bomb.

Their only lead is Gabby Teller (Alicia Vikander, cementing her status as rising star) as they race against time to save the world.

The Man From U.N.C.L.E is a stylish affair, greatly steeped in 60s spy nostalgia and fashion, and feels like a veritable cha-cha-cha of a movie as it dances around the screen.

While the main plot involving the bad guys could certainly have done with a bit of beefing up and the femme fatale played by Elizabeth Debicki is unfortunately more vacant blonde than immediate threat, the execution of the taut action sequences is elegantly despatched by Mr Ritchie's directorial flourishes.

One such touch sees an island raid near the end of the film creatively confined to split screen moments, showing sections of the concurrent action and raid but never the full money shot - in a genre that's been dominated by CGI overkill or explosions a-plenty, it's a bravura detail from Guy Ritchie, a sign of the intelligence and smart framing that's been put to refreshingly good use on this film.

Equally, one water-set chase sequence plays with expectations to quirkily offbeat effect and succeeds in subverting the usual tropes of such films.

(Though, irritatingly in the denouement of the film, Ritchie replays some plot points to over-emphasise the subtleties of the plot and the hand-guiding is more counter-productive than inspiring given the scenes in question have barely just taken place)

Of the leads, Vikander is the essence of cool as Teller and certainly the plot twists and turns befit her towards the end given how she's sidelined early on; Cavill's stiffly precise American accent has traces of Robert Vaughn's original agent Solo but he plays a little too emotionless throughout - it has its benefits though when called upon to play some of the comedy moments that crop up from time to time.

As his Russian counterpart, Hammer spends a little too much time glowering and scowling to imbue Kuryakin with many other dimensions, but it's fair to say that perhaps both of the leads could have done with a little more softening and a little less aloofness to endear them to an audience. But with hints of bickering and tension, there are certainly elements of the buddy movie genre within, even if they're not fully realised or fleshed out and are a little too serious at times. Granted, the whole thing could do with a liberal sprinkling of chemistry to really make it come together and some uneasy tension between east and west to make it crackle.

In many ways, The Man From U.N.C.L.E feels like an extended pilot for a new franchise; back-story on the two leads is despatched by briefings that serve as both exposition and introduction, catching those of us unfamiliar with the original series up to date.

But it's in its execution that Guy Ritchie has set this rather unique film apart from all other contenders within a crowded genre. 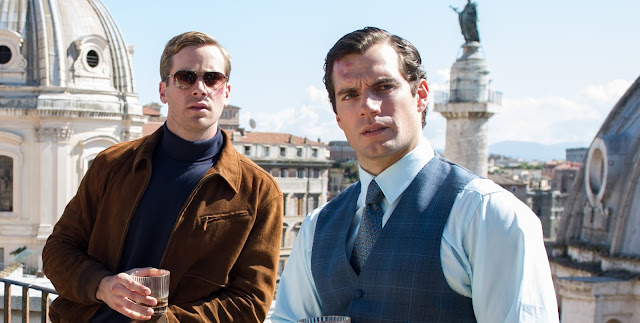 Its lack of showiness when compared to the recent Mission Impossible Rogue Nation, which is all sound and bluster, sets it greatly and welcomely apart. Mixed with high fashion, sultry jazz and a 60s European OST as it globetrots, means The Man From U.N.C.L.E certainly has got the hallmarks of a refreshingly cool take on the increasingly tired action blockbuster genre.

Email ThisBlogThis!Share to TwitterShare to FacebookShare to Pinterest
Labels: The Man From U.N.C.L.E: Film Review 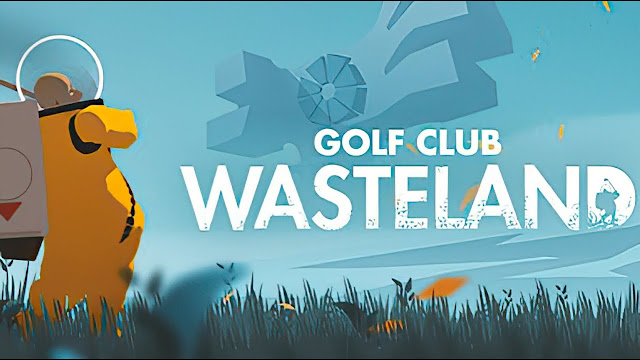