Last night saw the midnight launch of the much anticipated PlayStation 4 in New Zealand and around Europe.

It's the second next generation console launch in just a week, with the XBoxOne launching last Thursday night worldwide. Around one million units of that console have already been sold.

Last night's event in Auckland for PlayStation saw the likes of Monty Betham vying for a chance to win a console at the night. Elsewhere, midnight launches were held around the country by electronics retailers so gamers could be the first to get their hands on the much awaited console.

Experts believe it's a boom time for gamers, with the war between Sony and Microsoft in the console department being only beneficial to the consumer.

Sony has already announced new "Uncharted" and "InFamous" games for the PS4 as well as revealing a raft of launch titles that include new games Killzone: Shadow Fall and Knack.


Gamers in Auckland will get their chance to play on the new console for free today at an event in Fort Lane in the CBD with 12 titles, including Call of Duty Ghosts, Assassins Creed IV: Black Flag and Killzone being on show.

Here are some pictures from last night's event - which also showcased the PlayStation's contribution throughout the years. 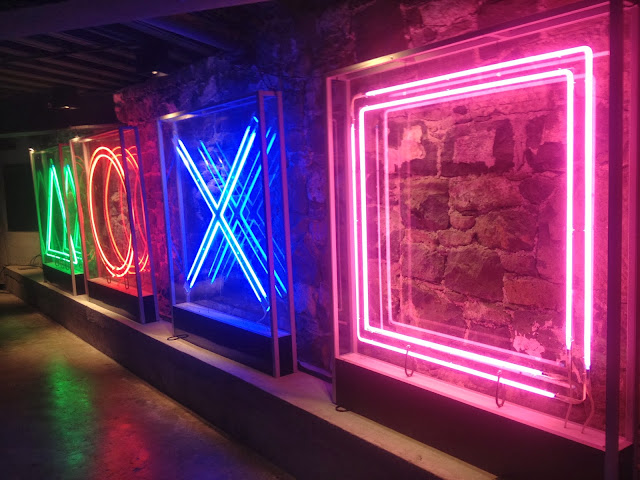 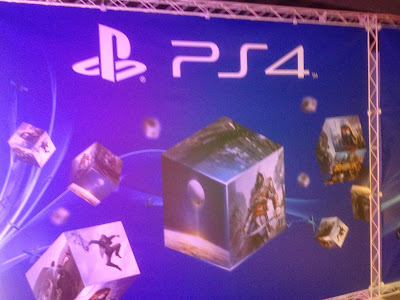 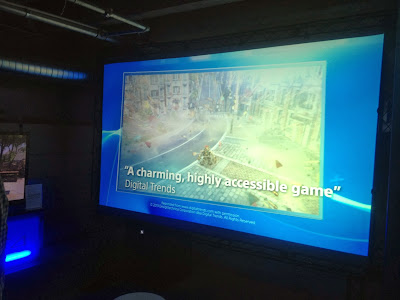 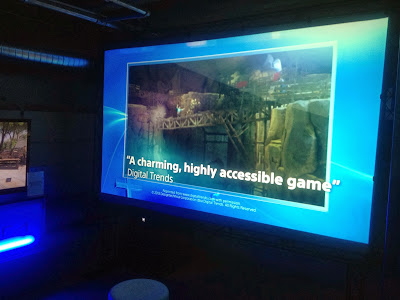 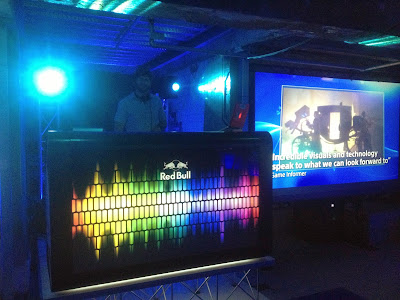 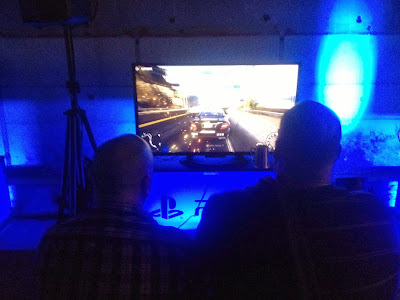 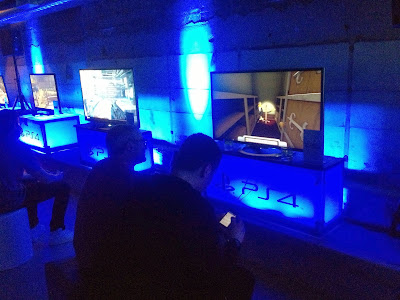 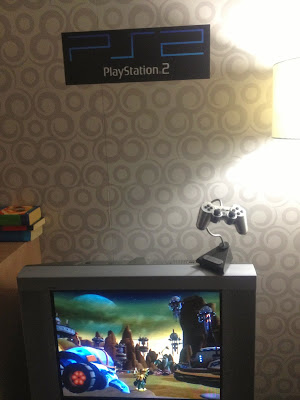 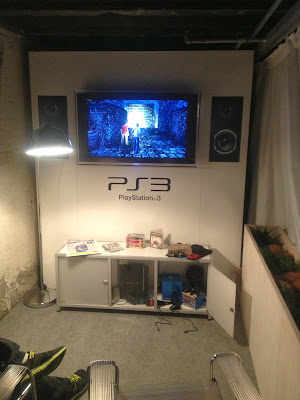 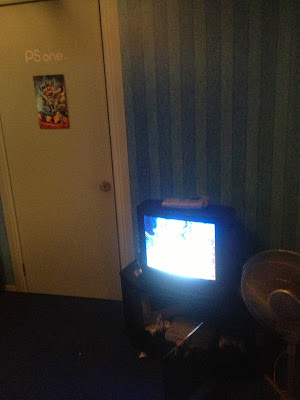 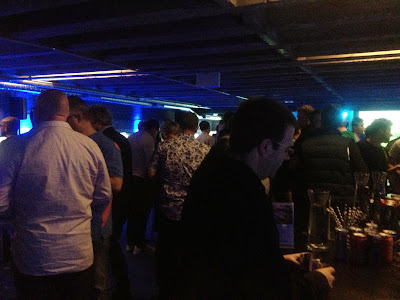 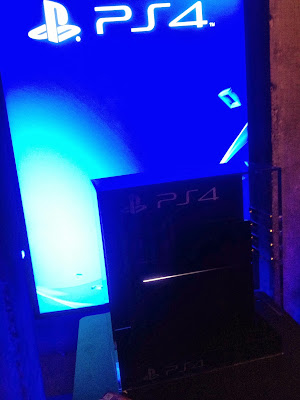 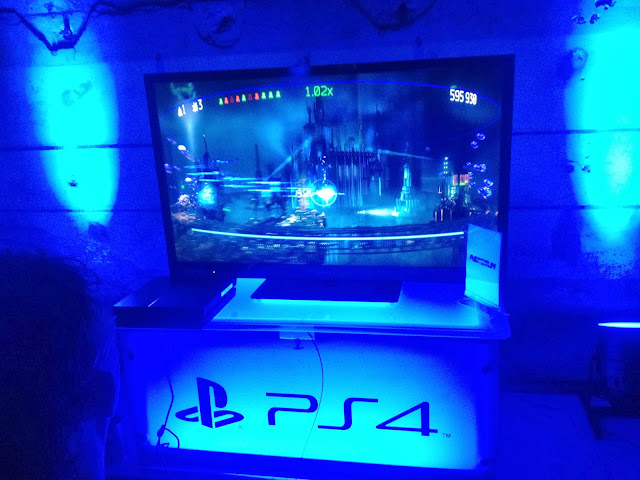