Aucklanders get their chance to play on the PS4

Aucklanders get their chance to play on the PS4 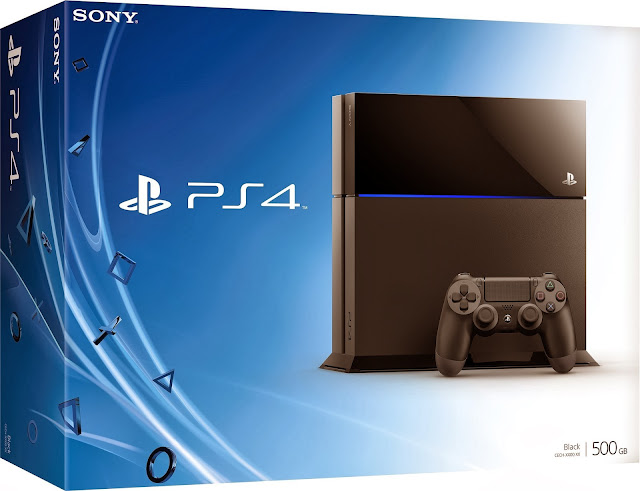 With just hours to go until the official launch of the PS4 in New Zealand, there's been some good news announced by Sony Computer Entertainment NZ.

If you're in Auckland tomorrow, you'll get the chance to sample some of the next gen delights during the day.

Here are the deets.


This Friday, Sony Computer Entertainment New Zealand welcomes the general public to sample PlayStation®4 and a great range of first and third party titles between 10am and 4pm at The Fort Lane Vaults (44 Queen Street, Auckland CBD).

The PlayStation®4 is the most powerful next generation gaming console that delivers dynamic, connected gaming combined with powerful graphics and speed. 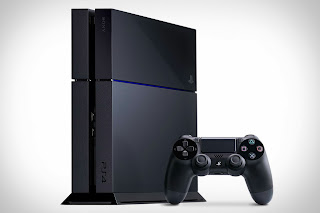 PlayStation®4 delivers remote play with PlayStation®Vita for players who want the freedom to play next generation games anytime anywhere.
PlayStation®4 is #4thePlayers.

One note of caution though - An R16 area will be set up for all rated games. Consumers will need to supply I.D. to enter this area.
Aucklanders get their chance to play on the PS4