Book-ending the movie with Auckland's Sky Tower, this crime thriller's clearly got the perils of the big bad city on its mind. 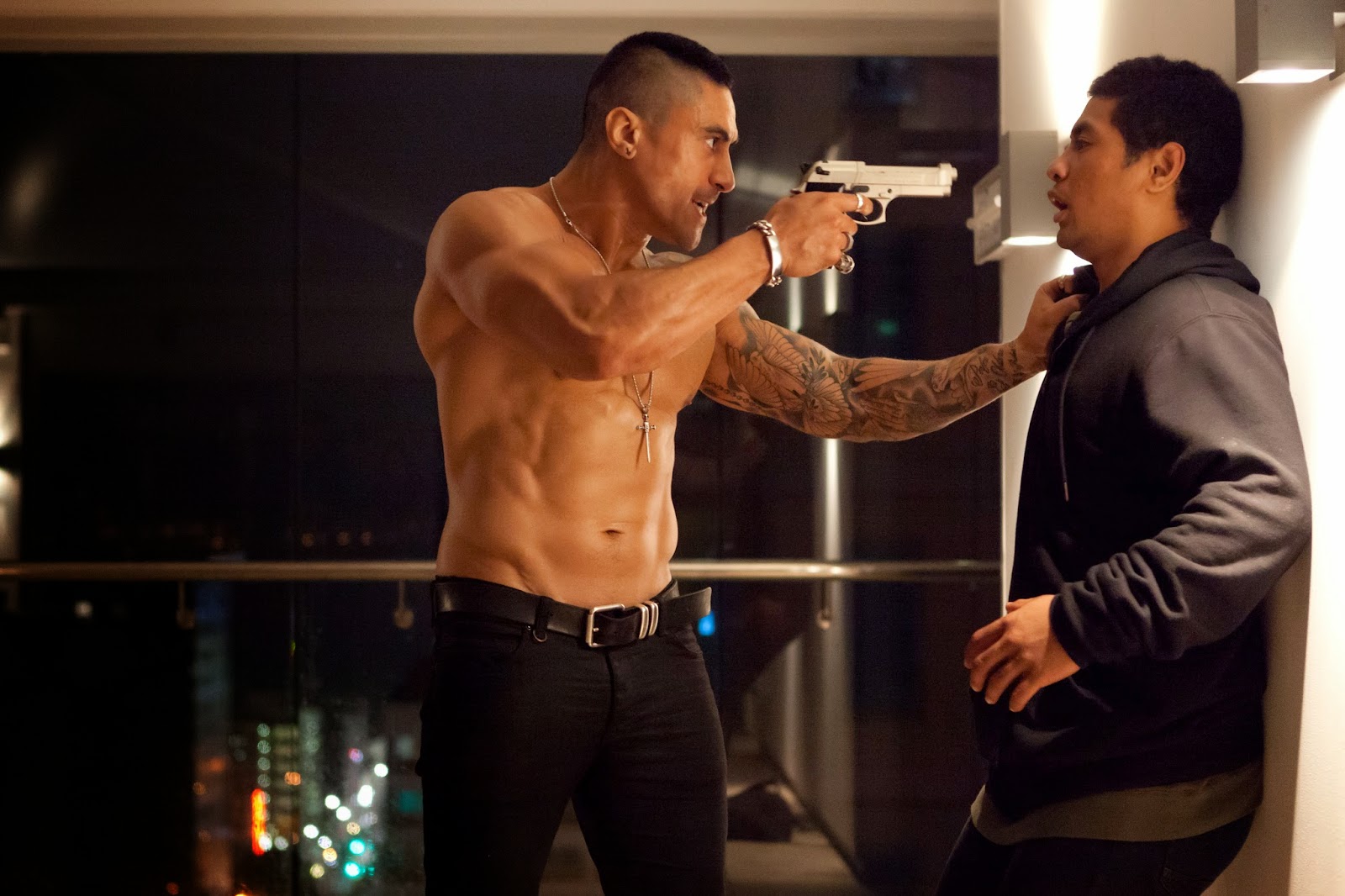 Beulah Koale is Minka, a teenager whose life has been ripped apart by the drug P; his mother, a former addict, is struggling to get by and his father, Joe, who owns a club, is involved in gangland concerns. Forced to work with his father, Minka's introduced into a world of crime to raise the cash to keep the wolves from his mum's door - but he soon discovers that the life path he's being guided down is not the safest choice he could ultimately make.

The Last Saint, while harrowing and shocking to some, is going to be a polarising piece.

With no financial support from the NZ Film Commission, the film's been forced into more of a passion project, and it shows within every single frame of the film. With Naufahu's shaky camera, drenched yellow Auckland by night and a searing ferocity on show, there are plenty of elements to admire in this - even if parts of the film suffer from being a little too shaky and appear speedily put together. 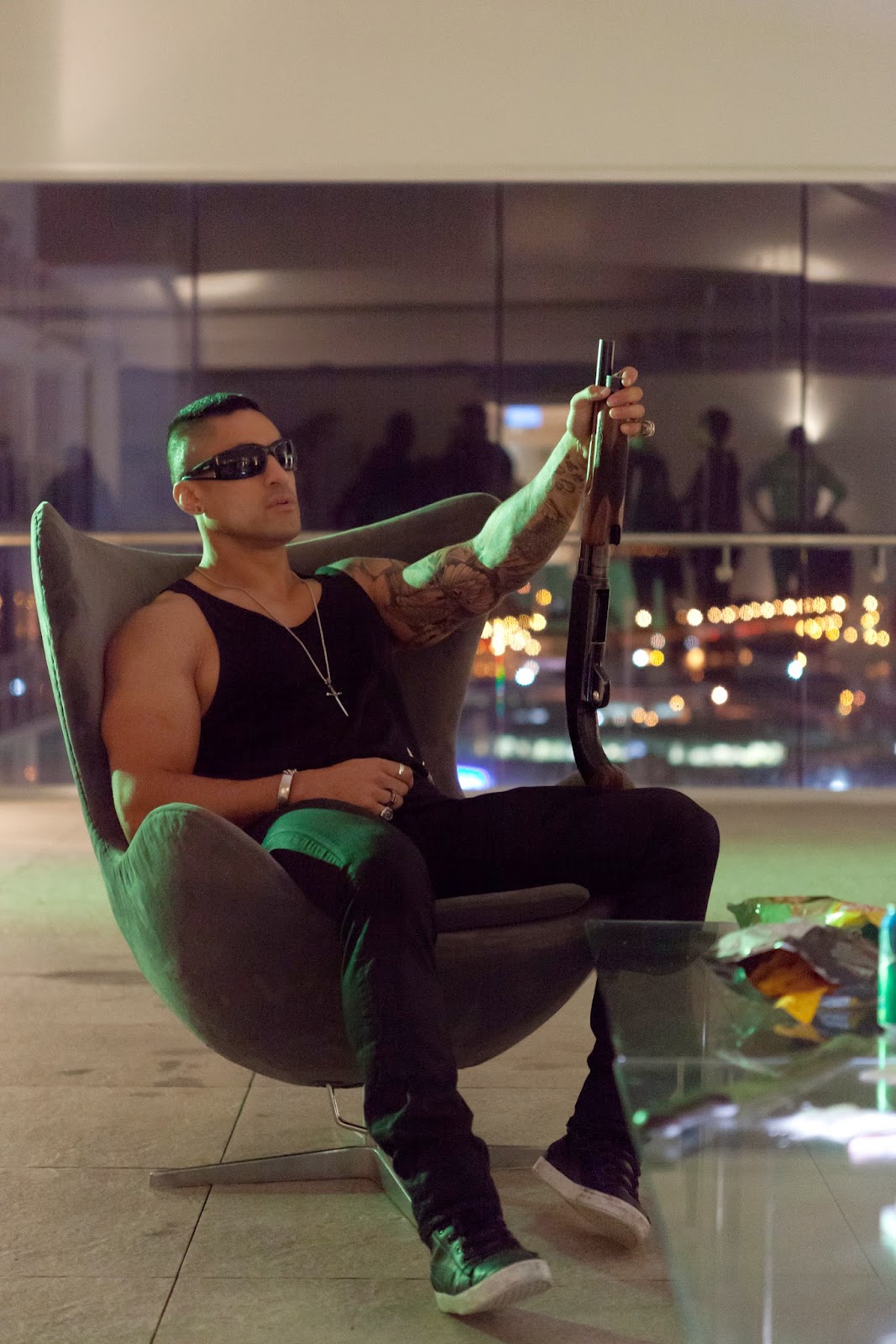 Koale impresses as the conflicted individual Minka whose life hangs on a knife edge as the drugs ravage his own personal life and those around him in the world of crime; this is a movie which doesn't shy away from showing some of the effects of addiction - with violence threatening to simmer over at any moment for those wanting their fix, Minka's descent into drug delivery boy is certainly horrifyingly handled.

Equally, Joseph Naufahu is certainly memorable as the P-addled dealer with the moniker of Pinball; though very occasionally, his turn teeters into OTT territory, though one guesses this is due to a drug addiction rather than over-acting on his behalf.

P is also the order of the day here too, with some finding this movie's intentions and execution polarising and also, at times, poignant as different sectors of the community are ripped apart.

While the human element occasionally falters (particularly during some of the fight scenes, where the over-reliance on grunting and bone-crunching sound effects becomes too much), the portrayal of a city ripped apart by a crippling drugs addiction never once veers from its target; oppressively written and impressively acted in parts, The Last Saint is to be applauded for its ambitions, even if its execution doesn't quite fully hit the mark.