Be Mine Tonight: The Wellington International Ukulele Orchestra album review

Be Mine Tonight: The Wellington International Ukulele Orchestra album review 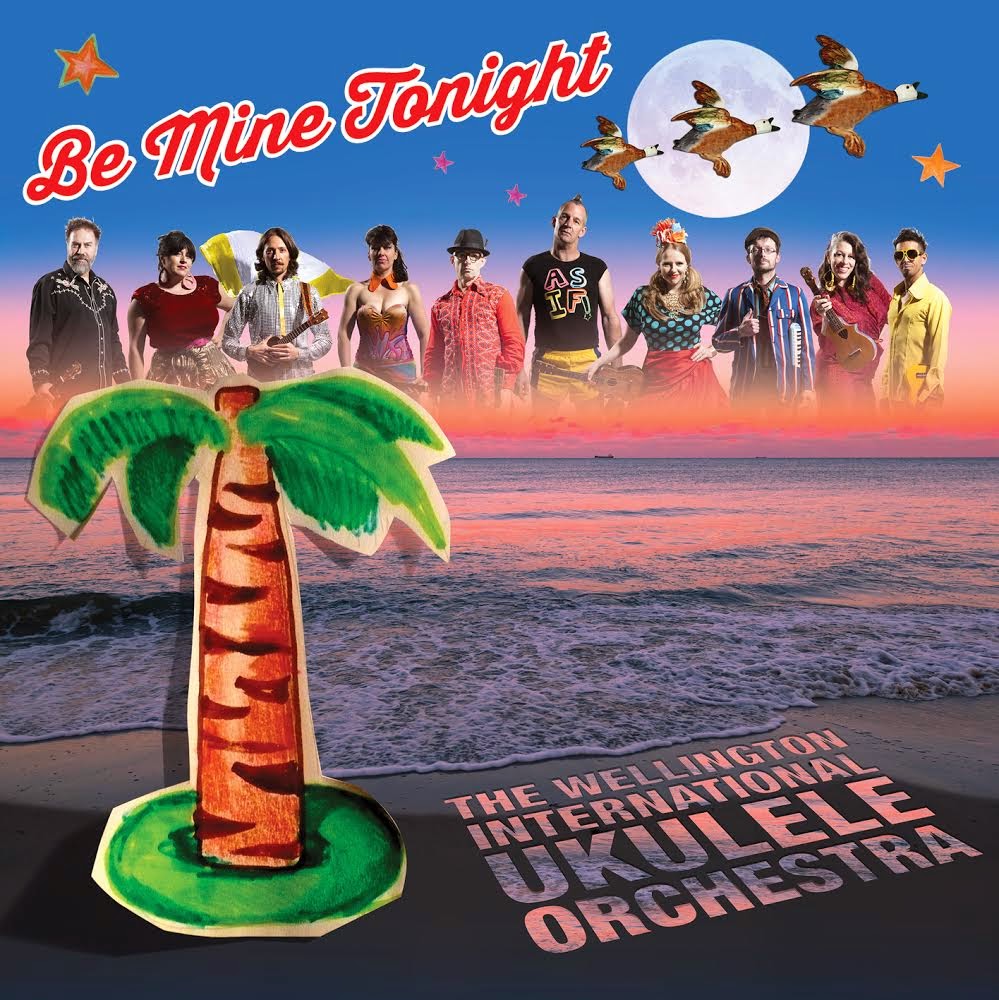 As sure as summer rolls around, and as thoughts turn more to outdoor pursuits as we New Zealanders end our self-inflicted hibernation from the cruelty of winter, it can only mean one thing – the Wellington International Ukulele Orchestra.

As perennial as Backyard cricket, beaches and togs, the band is usually to be found on the road for the pre-build up to summer, ready to ply us with good times and a soundtrack to the long days.

And this time, after a series of EPs, they’ve decided to take the plunge and release a full scale album – a thing that fans (myself included) have been clamouring for for years.

But, when I heard that the album Be Mine Tonight was to be an album of Kiwi songs, my heart ever-so slightly sank. Predominantly because these wouldn’t be songs that I, as an ex-pat, wouldn’t be instantly familiar with, and that I couldn’t instantly sing along to.

Well, what a fool I was.

I’ve had this album (available on iTunes for a relative pittance here https://itunes.apple.com/nz/album/be-mine-tonight/id924749218?ign-mpt=uo%3D4 ) for a wee while and I’m glad my minor niggling doubts didn’t manifest into full-blown monsters of angst.

Because this album is as polished and as accomplished as all of their other work – and their blistering live shows (they’re touring at the moment too – check out the dates at www.ukulele.co.nz so you can get your blast of summer sunshine on stage).

Effortless is a phrase that seems trite to bandy at musicians, given how much we know they practise, prep and spend time in a studio. But effortless is a word I’m happy to throw at this slice of summer which if there’s any justice, will be blasting out from the best BBQs over the coming months. 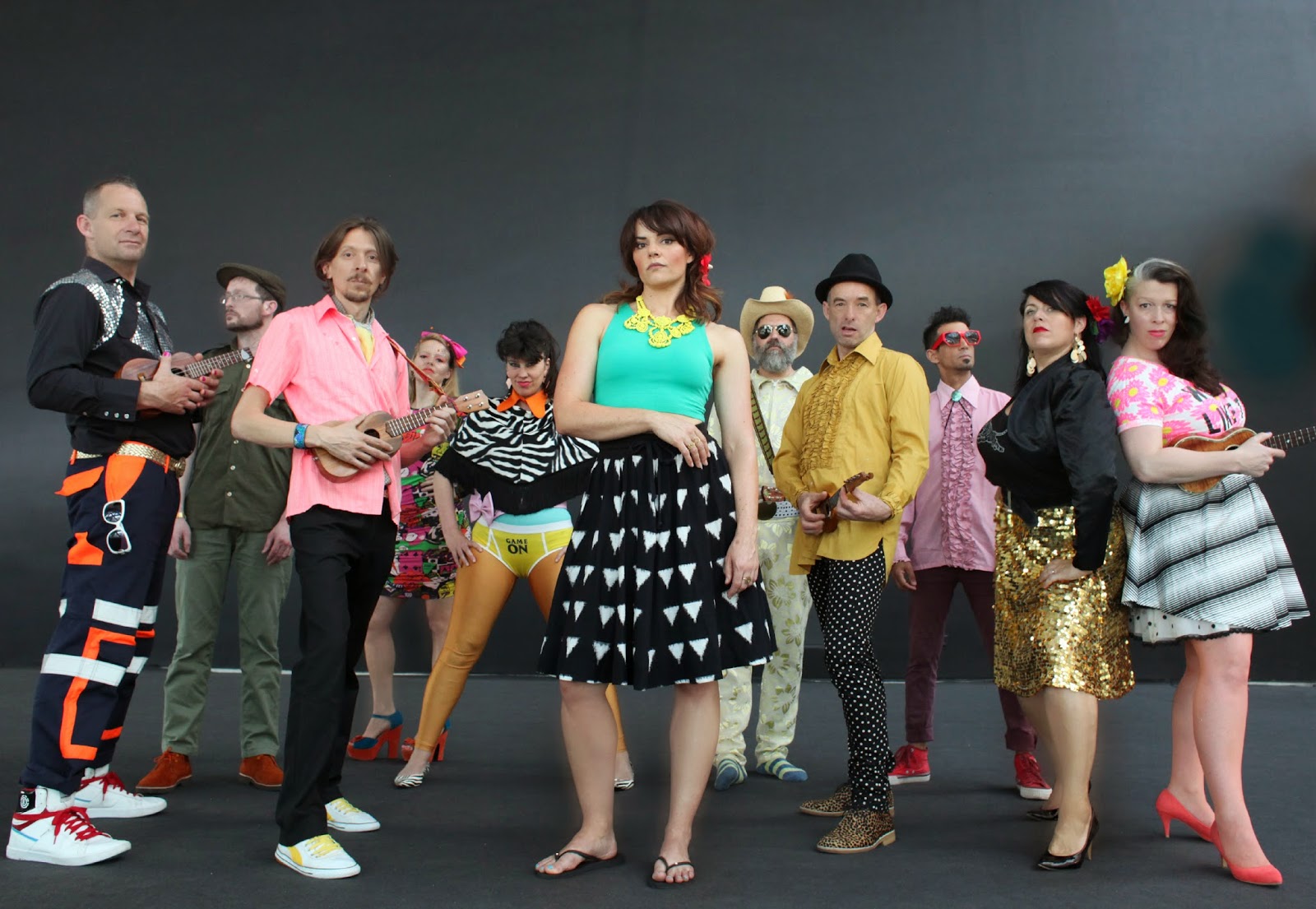 From Lorde’s Team to Th'Dudes’s Be Mine Tonight, the band’s harmonious vocals are lushly mixed with the wonderfully relaxed orchestrations of these well-known (to Kiwi) songs. Counting the Beat proves to be infectious and is likely to be a stalwart of their upcoming live shows, Brooke Fraser’s Something In The Water is as gentle as a summer breeze and David Kilgour’s Today Is Gonna Be Mine has sent goosebumps firing up my neck every time its quietly insidious earworm begins.

Summer’s soundtrack has arrived – resistance is futile; give yourself to the heart in this album and take it to your bosom.

There’s a maturity to this album, a polished production which is a testament to the band’s universal appeal. By selecting the very cream of our musical crop, the Wellington International Ukulele Orchestra has ensured this first album of theirs deserves to be massive. Mellowed, and mellifluous harmonies sing out proving catchy and contagious to brighten even the greyest of days (as I write this, a thick grey blanket hangs over the skies, threatening the moods the country over)

Sure, these are New Zealand’s songs – which I’m convinced will have a global appeal, but the WIUO is now, without a doubt, New Zealand’s band.


They are a troupe of musical troubadors destined to ride into your time, give you a damn good time and leave you revelling in their talent for months to come.
Be Mine Tonight: The Wellington International Ukulele Orchestra album review