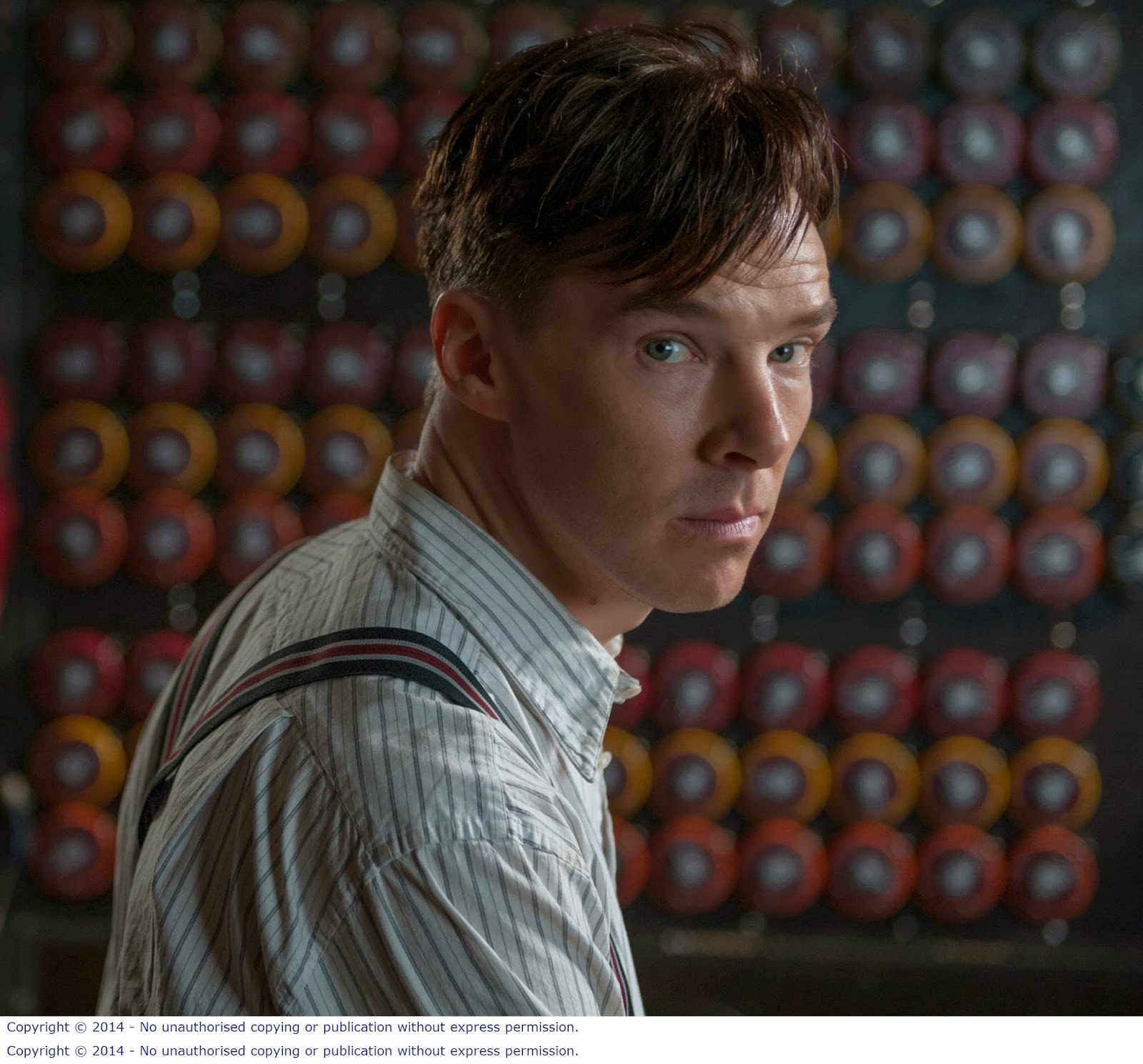 Benedict Cumberbatch is Alan Turing in this biopic that never really scratches the surface of the character as it chooses to concentrate on Turing and his peers trying to save the day at Bletchley Park during World War II.

The film starts with Turing being investigated by police (headed up by sympathetic Rory Kinnear) after a burglary at his home - Turing's stand-offish behaviour and insistence that nothing's been stolen actually provokes the police to dig deeper into the case and his background.

While the kernel of the story focuses on Turing's initiation into the Bletchley Park world and his inability to work with others thanks to a sense of superiority, flashbacks to Turing's early days and love at a boarding school and flashforwards to the police investigation dizzy up the narrative, that's swamped with newsreel footage of the war effort and Hitler's relentless push towards dear old Blighty. 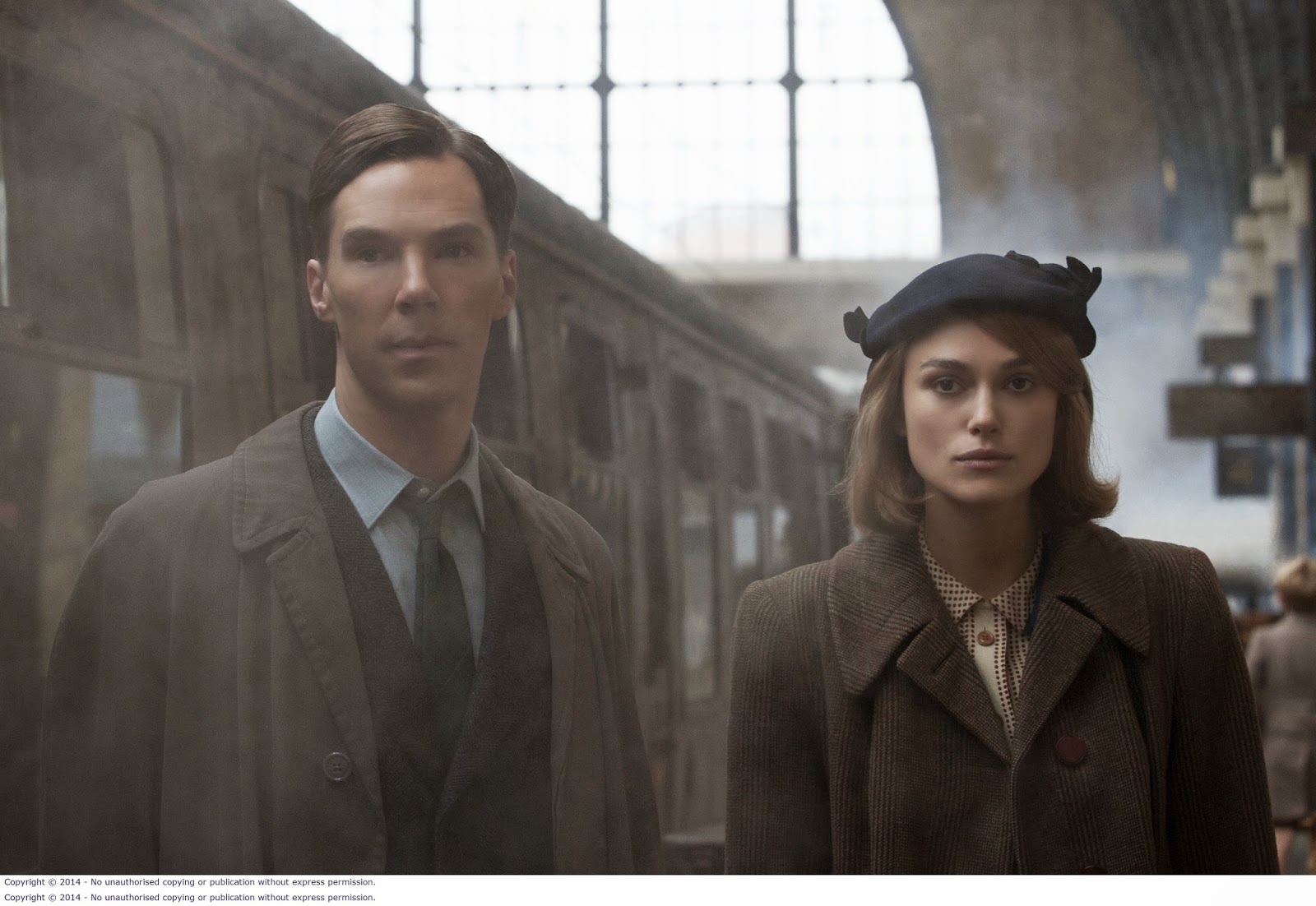 And that's the majority of the problem of The Imitation Game.

The first half of the film is formulaic, by-the-numbers Oscar-baiting period piece which lacks a frisson of excitement and a depth of character. While Cumberbatch soars as Turing (more on that in a moment), those who swirl around him are lazy stereotypes ripped from a Boys' Own novella.

There's the suave mysterious head of an unknown MI6 (Mark Strong), the suave cad that clashes with Turning (played by Matthew Goode), the military leader who answers to nobody but Churchill (Charles Dance) and the woman who's better than the men (Keira Knightley) - all of these are simply sketched dancers who pirouette around Turing's troubled genius and ultimately, end up dancing to the mad man's tune.

But amongst it all is a truly impressive character turn by the chameleonic Benedict Cumberbatch. To say that he inhabits the role and overtakes the screen is a massive understatement. Essentially playing a variant of Sherlock's intellectual superiority, inability to suffer those whom he perceives as fools and arrogance with a dash of A Beautiful Mind's genius thrown in, Cumberbatch's fiery genius Turing tears up the screen - but at the cost of those around him unfortunately, who thanks to formulaic underwriting fare less well. 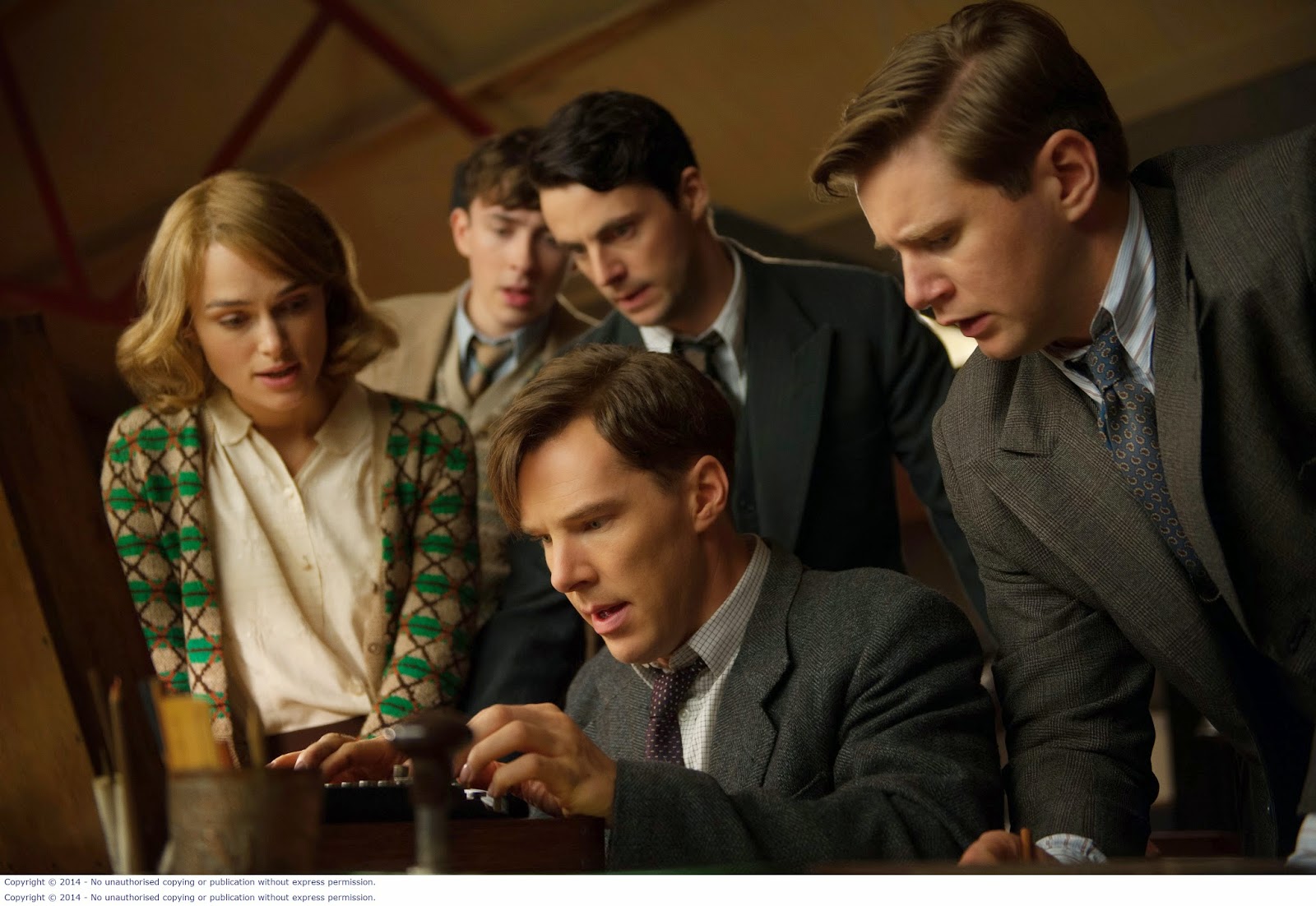 And it is parts of the writing that really make the film suffer; the flashbacks to the youth and flashforwards narratively don't mesh and integrate as well as they could, leaving a dramatic frisson and depth unexplored. Equally, Turning's homosexuality is merely subtly hinted at which is fine for some but for a picture that aims to expunge history's view of him seems like a major oversight thanks to hints and broad brush strokes. The single moment of drama only comes with the cracking of the Enigma code - though you suspect here the drama is piled on for drama's sake and artistic licence.

The Imitation Game really feels like an imitation of a formulaic biopic; there are manipulative moments of swelling music that seek to orchestrate your feelings and the decision to hold off from truly delving deeply into its subject proves to be a crippling flaw. It's only thanks to Benedict Cumberbatch's dizzyingly mesmeric turn that the film rises out of a potential mire. 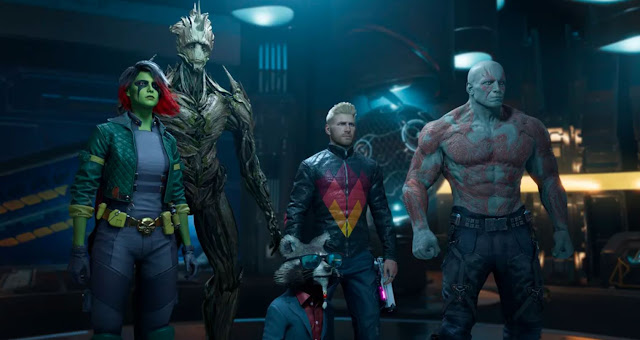