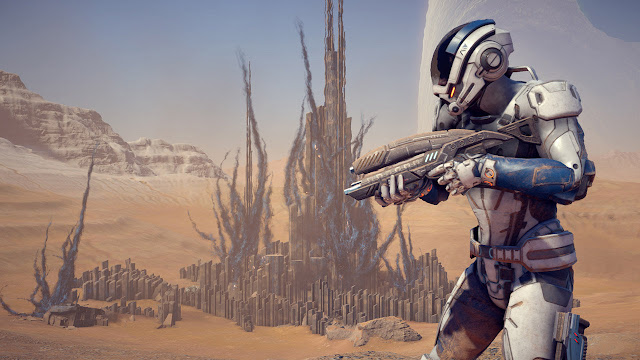 Really, really big, according to the Hitchhiker's Guide To The Galaxy.

And it's in this big background that BioWare's moved back into the universe to allow the player to take control of either Scott or Sara Ryder.

Set 634 years into a journey with the protagonist waking up with perils threatening the plans to rehouse everyone on a new planet...

It's a very familiar sci-fi trope, and to be frank, Mass Effect Andromeda deploys it well along with your averagely typical bad aliens storyline that's thrown in for effect as well.

Peppered with side quests, Mass Effect Andromeda and its word wheel of choices, Mass Effect does a solid job of trying build relationships with crew-mates and giving an insight into your protagonist's thoughts on all of this.

And while the animation and delivery does occasionally fumble the ball when it comes to putting the emotion into all of this, the depth that it aims for certainly adds a lot to proceedings. 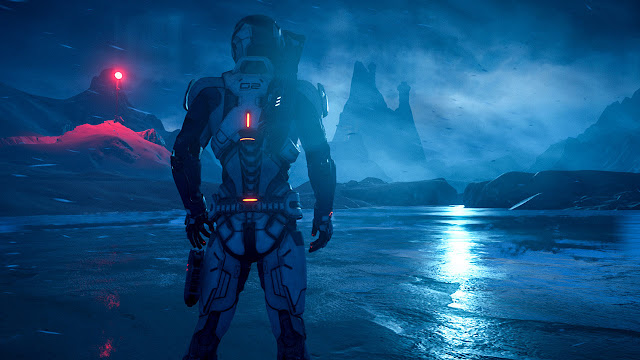 Much has been made of the odd animation, and the way not everything comes together early on, but the recent patch deployed has gone some way to fixing these niggles, and while there's no denying that Mass Effect Andromeda is a flawed game in parts, there's equally no denying the scope and ambition of the project.

Combat takes up large portions of the game, and in this execution, it's relatively thrilling as it all builds towards its morally greyer areas.

In many ways, it's similar to Star Trek in scope, and it's these touches of ambiguity that add greatly to the game's feel.

Ignore what you may have heard about Mass Effect: Andromeda. Sure, it may have some issues in terms of performance and tone, but its concept is up there with every sci-fi film you've ever loved; it's probably fair to say Mass Effect: Andromeda is more about the journey than the destination.
By Darren - April 20, 2017

Vivarium: Neon NZ Film Review Irish director Lorcan Finnegan's Vivarium has been compared to Black Mirror, because of look and tone. Tho... 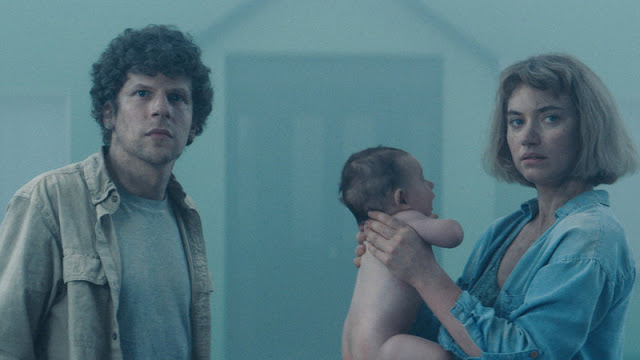