There's a lot at stake for this vampire mockumentary movie set in Wellington, following Taika Waititi's success with Boy. 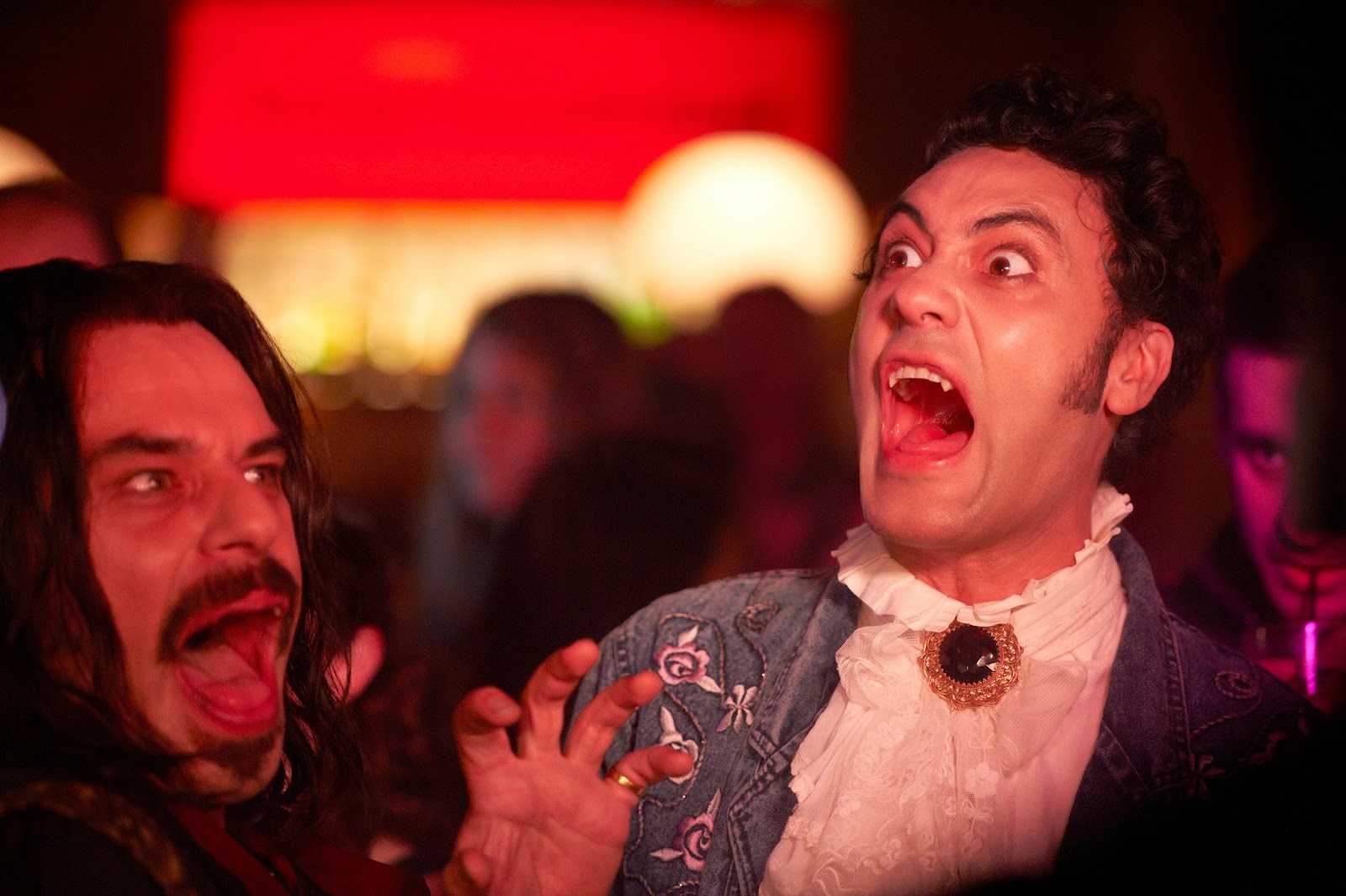 Boy director Taika Waititi directs and acts alongside Flight Of The Conchords star and co-director Jemaine Clement in this piece that's been put together by the duo and breathes some life into the undead who have traditionally been a little staid and stuffy in recent cinematic outings.

It follows the exploits of three vampire flatmates Viago (Waititi), Deacon (Brugh) and Vladislav (Clement) who are trying to do all they can to get by in modern day New Zealand. From paying the rent to sticking to the house work roster, the trio's got an uneasy alliance with the petty squabbles of flatmates coming to the fore.

But when a newcomer Nick (a deadpan dry Cori Gonzalez-Macuer) comes into their lives and is turned into a vampire, everything within the dynamic changes as the group gears up for the annual Masquerade Ball that's the pinnacle of their society as well as trying to maintain their level of secrecy within the Lower Hutt area. 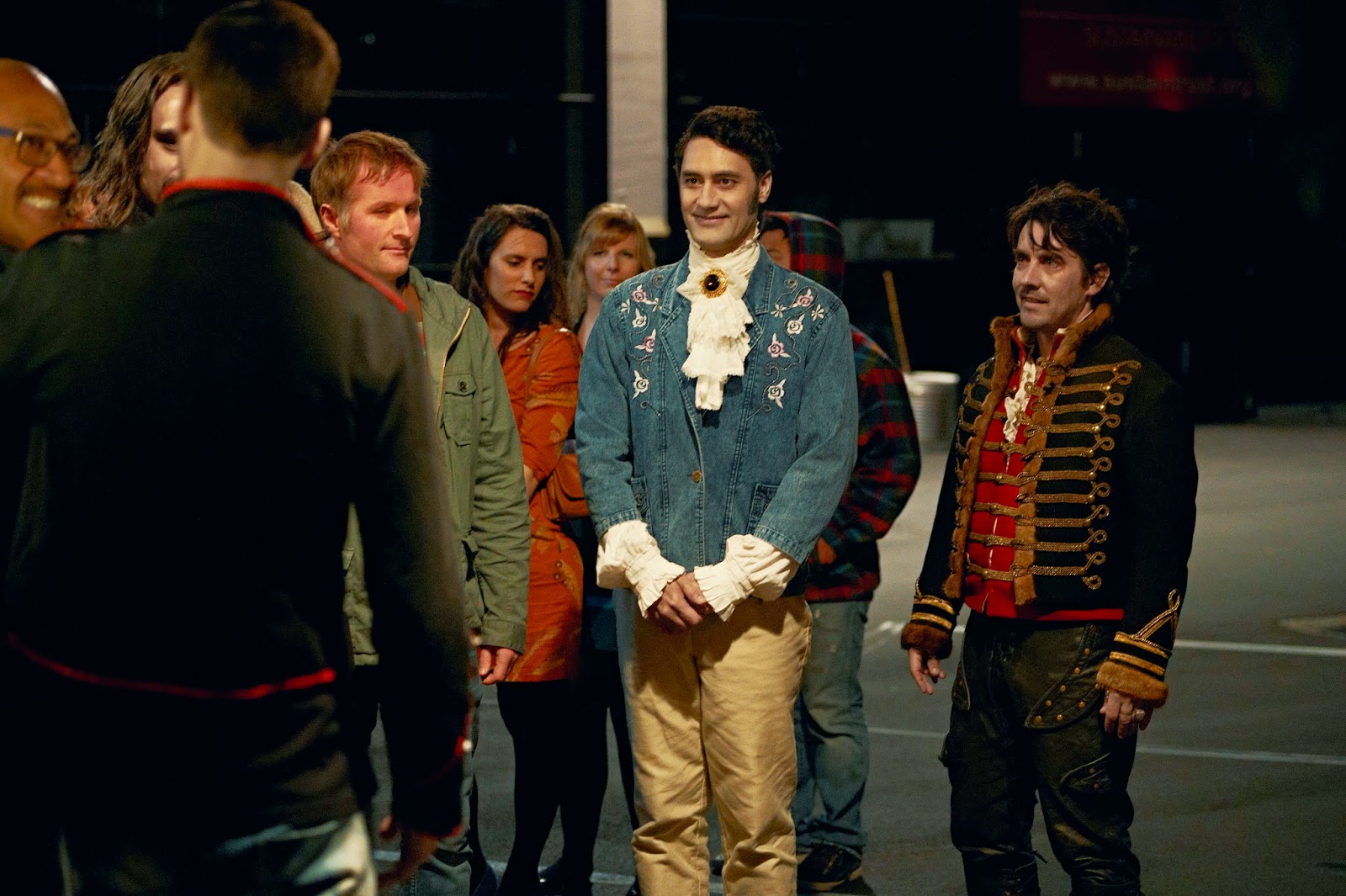 What We Do In The Shadows (funded as it is by the New Zealand Documentary Board in one of the earliest laugh out loud moments) is packed full of smart, sly gags.

From visual gags to outright slapstick, this played-not-for-laughs piece is  more or less a riotous gem from beginning to end, slyly mocking the conventions of the vampire world but also showing a deft understanding of what makes the genre so appealing.

There's a devilishly delicious playful tone running throughout - but one which is underpinned by a level of sadness that adds a welcome level of melancholia to some of the proceedings. Viago's tormented by the fact his one true love grew old without him, Deacon's rattled by the newcomer Nick into the house gang, feeling his position as the cool dude is under threat and underneath all the depraved behaviour, Vladislav is threatened by his nemesis, The Beast.

While the spoof hits a little bit of a lull around two thirds mark (but manages to shake that off in the final home strait), it's the gags which keep providing some smart laughs as well as the laconic leads' turns. 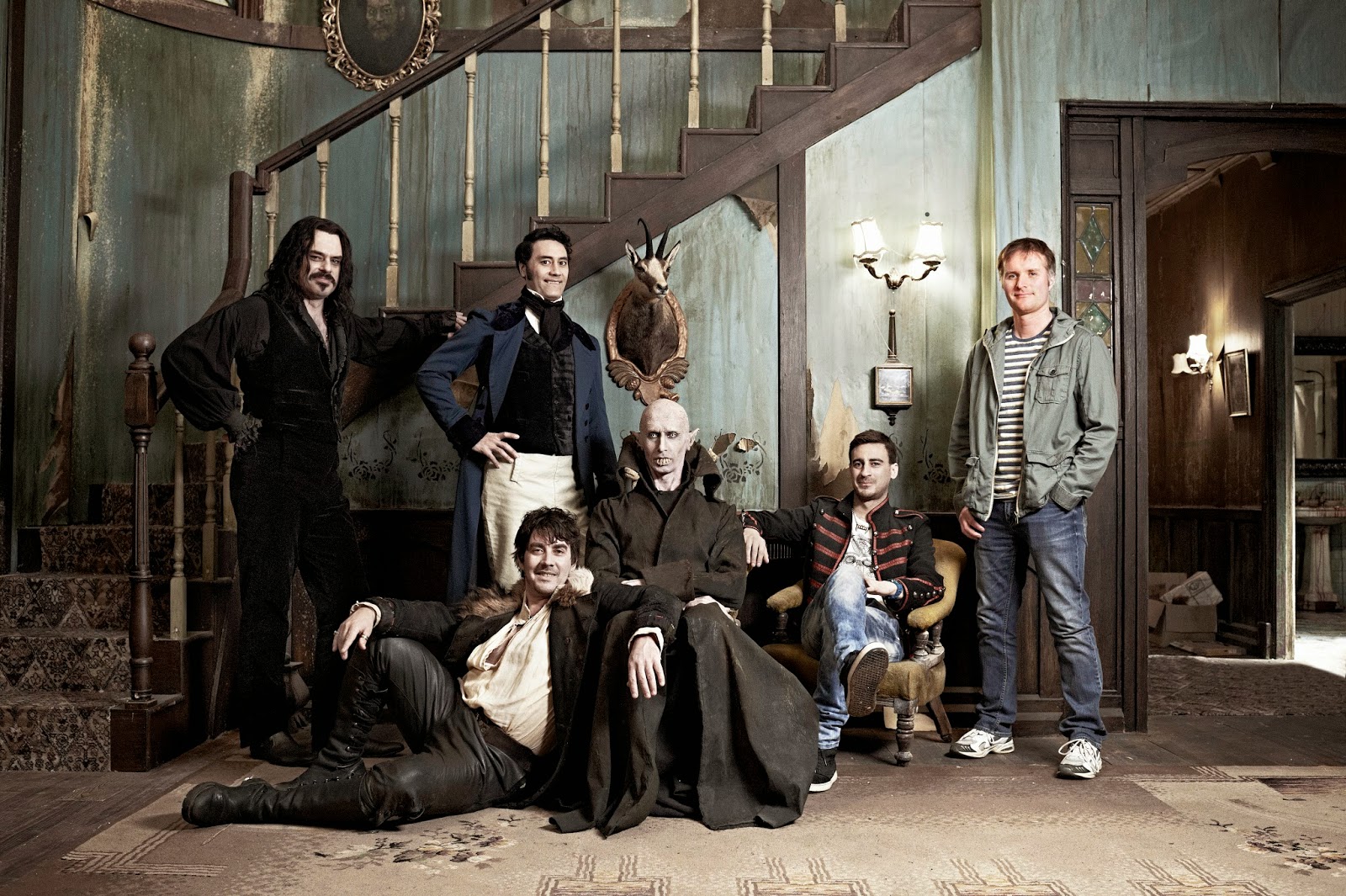 Waititi anchors the start of the film, but then wisely positions Viago more in the background as this series of some interviews with some vampires begins to bear some of its teeth. Brugh takes on more of the centre stage as his cocky young vampire feels threatened by Gonzalez-Macuer's Nick - the scenes where they try to one up each other work very well, and channel eternal rivalries which persist between flatmates and acquaintances. Equally, Clement shows his usual comic mettle with Vladislav and throws some pathos into the relationship with the Beast

There's an underplayed quirkiness to the film which benefits from a subtlety that beats through its veins. Viago prefers to lay newspaper and towels down before draining his victims; a quick sight gag involves the vampires drawing each other to demonstrate what they look like before hitting the streets of Wellington, one vampire says he'll stay in to do his bidding before a quick cutaway to hisbeing on TradeMe - all of these quality gags come thick and fast and point to the horror comedy genre being given a shot of Kiwi blood in the arm. 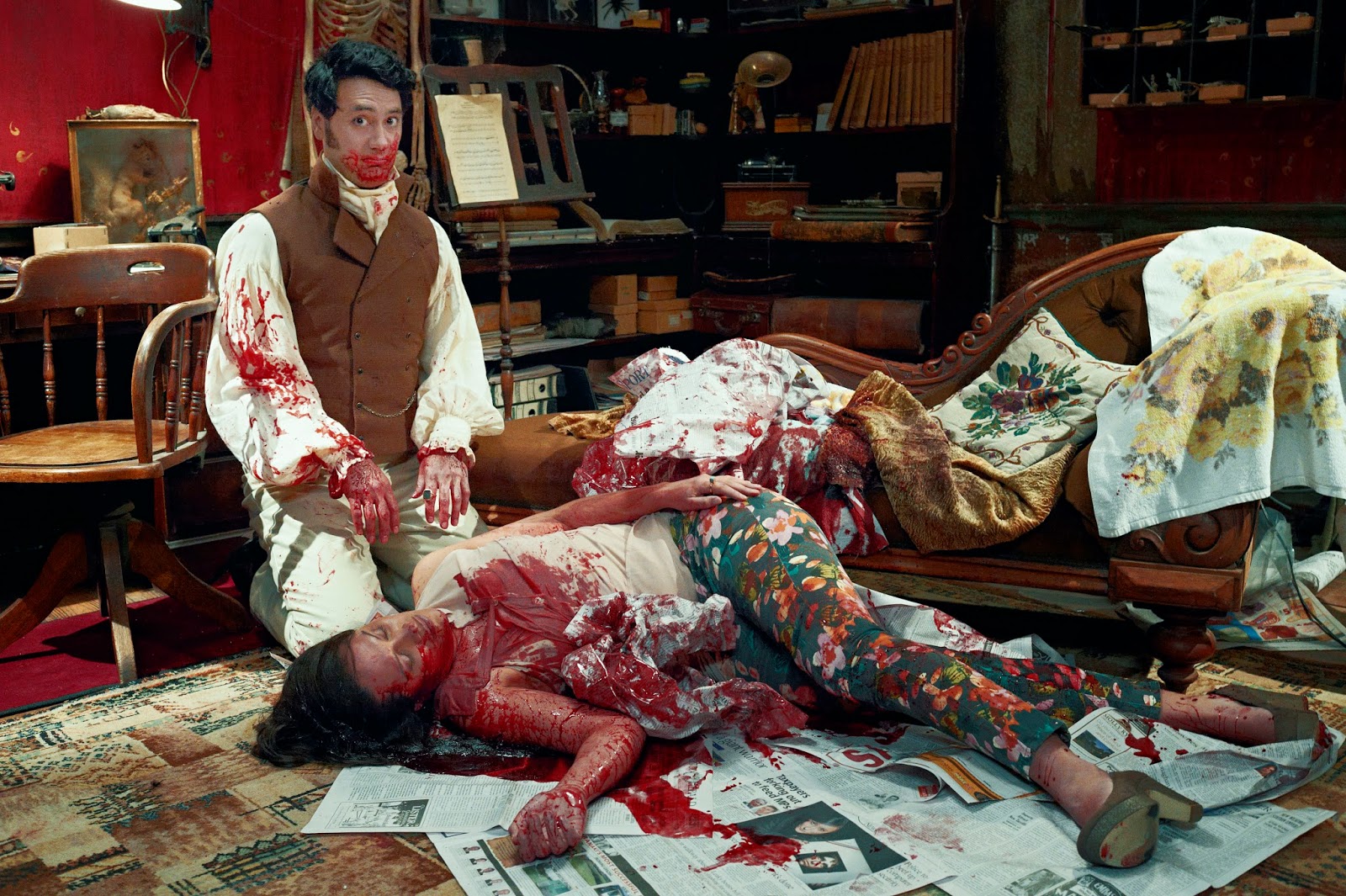 It's fangs to Taika and Jemaine that What We Do In The Shadows hits so many of the marks they're aspiring to; for a subject that's been around for centuries, it's certainly been given a fresh once over in one of the smartest Kiwi comedies to hit our cinemas. It's a vampire movie that doesn't sparkle - or suck.

Quite simply, What We Do In The Shadows has an undead beating fun heart that's hard to deny - it's a fresh and hilariously smart take on the mockumentary that rewards as much in laughs as it does in intelligent film-making.