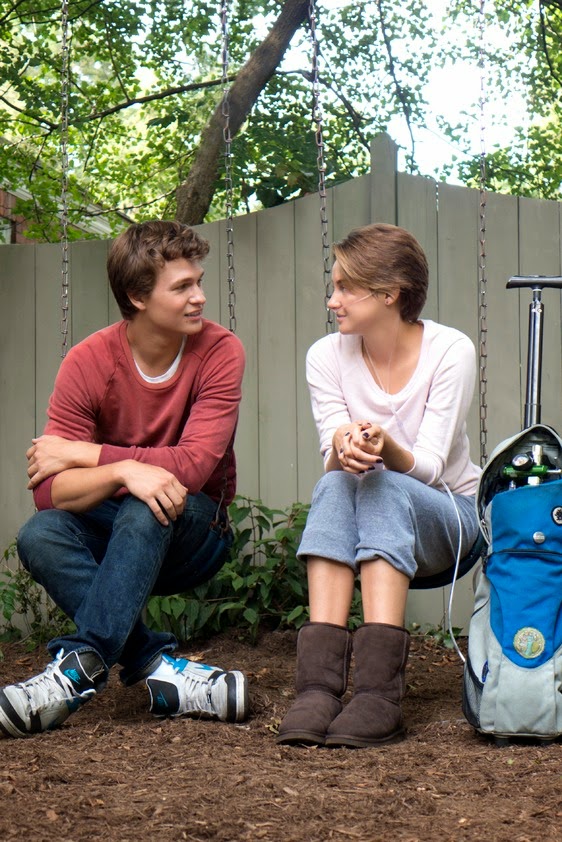 Stand by, because here comes a tear jerker based on a successful "sick-lit" novel.

Divergent star Shailene Woodley is Hazel Grace, a teenager, stricken with cancer and permanently strapped to an oxygen tank to help her breathe. Cynical and dismissive of the positivity around her, Hazel finds her life turned upside down when she meets a fellow survivor, Augustus (Elgort) at a support meeting.

The two form a bond and a flirtation leads to love - but as ever, with the story of star-crossed lovers, tragedy is waiting in the wings.

The Fault In the Stars is going to prove fatal to some audiences of a certain age and certain disposition, as it mixes heartbreak, heartache and first love - as well as loss.

It's got sardonic wit on its side too, as these teens live with the constant threat of death in their wings - which is remarkable when lines like "It would be a privilege to have my heart broken by you" are espoused on the screen. 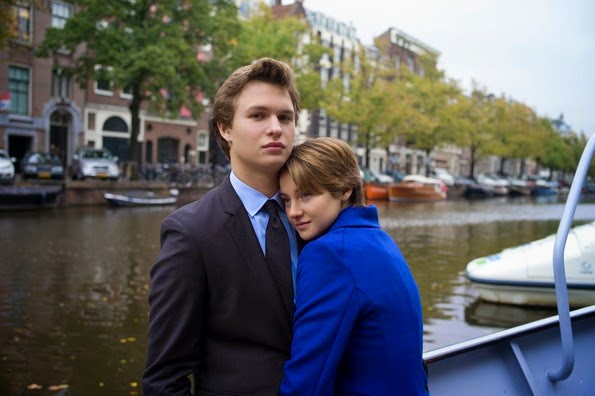 In amid the preppy, perky relationship of the book smart Hazel Grace and Augustus, there's a rich vein of non-exploitative cynicism running throughout that adds welcome touch of an adult feel to this movie. The world-weariness they both display is a refreshing touch and wavers more on the side of levity than wallowing - which is perhaps a blessing given the subject matter contained within.

Woodley sparkles as Hazel Grace, a girl for whom life has provided disappointment after disappointment and who carries around an oxygen tank as if it were the latest accessory; Elgort provides ample support and Dern and Trammell are functional as parents of Hazel Grace. Perhaps the only bum note really is Willem Dafoe, whose pyjama clad, booze soaked author, idolised by Hazel Grace, who tonally feels at odds with the film. And a final last act appearance from him really stretches the credibility of the movie.

Inevitably the weepy tone overtakes the final third of this movie and you're either all in or left unmoved by this - but either way, you can't fail to be impressed on what's put up on the screen for this bittersweet and endearing romance thanks to near faultless performances from the young leads.