When it comes to Ant Timpson's Incredibly Strange section, you shouldn't really ever be surprised by what he manages to programme.

And yet, Kung Fu Elliot is one of those films that catches you out in ways you can't ever imagine it would. On the surface, it's a doco about Elliot Smith, a Nova Scotia resident who wants to be the next big martial arts movie king. Decorated in a Chuck Norris T shirt and resplendent in a delusional attitude, Smith (who bears an uncanny resemblance to Ted from How I Met Your Mother) is determined to achieve his goal - even with the help of his girlfriend, Linda (the very definition of the phrase long suffering). 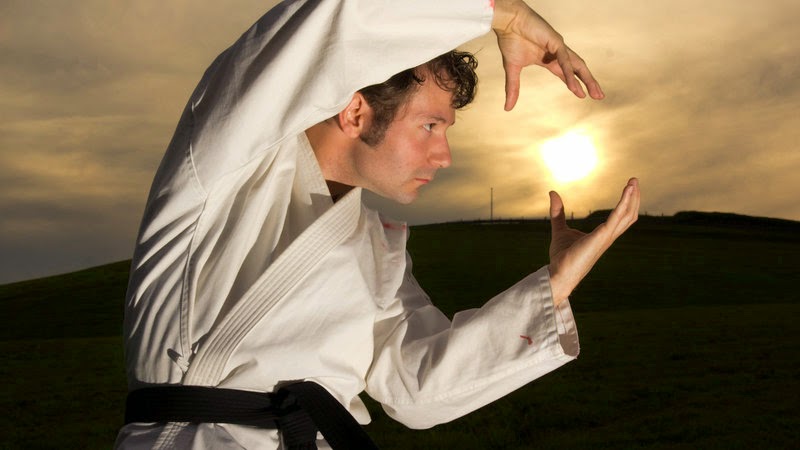 Matthew Bauckman and Jaret Belliveau follow Smith as he tries to pursue his somewhat futile dream as he displays no acting prowess, limited kung fu awareness and a penchant for low level effects (using fireworks to simulate explosions) as he tries to please the myriad of fans he believes he has. Giving Smith enough rope to hang himself works wonders but there's also an disarming charm to his MO and beliefs, even if his relationship brims with passive / aggressive vigour. With the production of Blood Fight in tow, it looks like nothing can stop Smith's ego but the filmmakers throw in a third act that turns everything on its head and makes you wonder how much they knew going into this - even if the onscreen reaction appears to be a genuine one from those behind the cameras.

Kung Fu Elliot is the very definition of a whiplash turn and while the chaotically chronic early parts threaten to showcase an implosion, the emotional consequences of the reveal are quietly gripping. It's a shame there's no follow up to those complicit to Smith's ways other than onscreen titles, because an epilogue on this lo fi high laughs film, while stopping a lot of the discussions once the lights go up, would go a long way to answering some big meaty questions from the cinematic curveball.

Night Moves, from the director of Meek's Cutoff, Kelly Reichardt, takes on the world of environmental activism through the eyes of three characters. The Social Network's Jesse Eisenberg is a serious faced Josh, Dakota Fanning is Deena and the ever charismatic Peter Sarsgaard is recluse Harmon, whose paths cross when they decide to take out a hydroelectric dam. 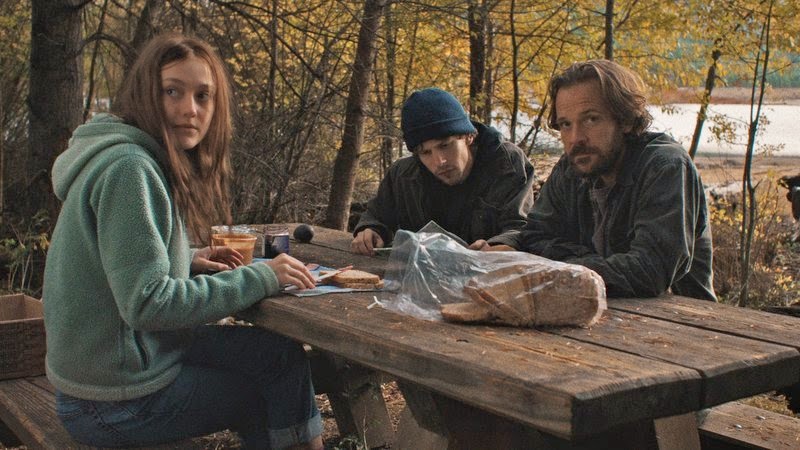 Deena is the newcomer to the active part of the ethos and her naivete signs through thanks to a performance of vim and vigour in this slow languid piece, that relies on slow measured pans and close ups. It's a stark contrast to Eisenberg's studied and almost sullen approach, which makes it hard for us to care for this protagonist.

As liberal guilt starts to permeate their lives after the dam explosion (the build up to which is considered and measured, with tension coming at the obligatory juncture on the water with the clock ticking), it's Deena who begins to fall apart and Josh who tries to hold it together before succumbing himself.

Reichardt's wanted to put together an examination of guilt, of after effects and of consequences, but it takes an extraordinarily long time to get there and Eisenberg's turn at the end isn't quite as convincing as perhaps it could be. By honing on more on the two and the build up, Reichardt builds a degree of tense interaction even if the unfolding story is as cliched as you'd expect. The strengths lie in the build up, the creeping tension and the shocking aftermath rather than anything else, but Night Moves aims for a character study and ends up more as a shadowy film that will reward only if you invest into it, rather than expecting continual bangs and whistles.
By Darren - July 27, 2014 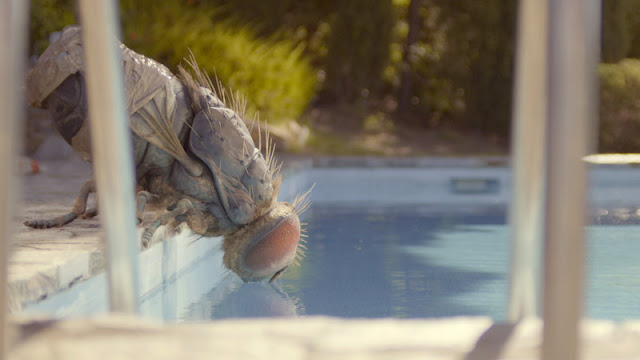