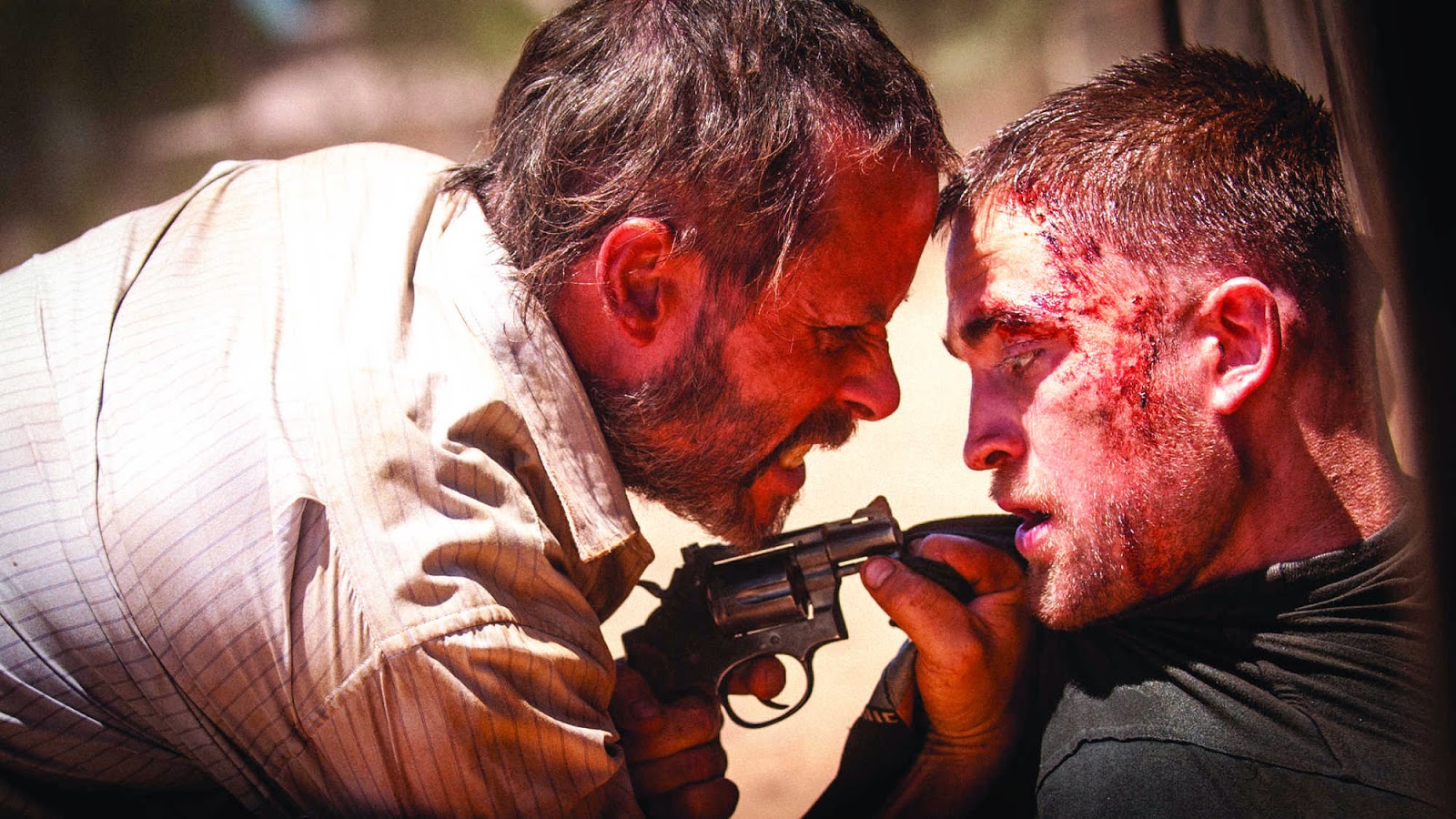 By staying in Australia and going into an apocalyptic world if you're director David Michod.

Starring Robert Pattinson and Guy Pearce, this is set 10 years after a mysterious "collapse" turned everyone in Aussie a little feral and made the law of the gun the law of the land.

Pearce is Eric, whose life is somewhat of a mystery but who's determined to get back his beloved car when a band of outlaws fleeing from an event unknown make off with it, having crashed their own means of transport. Setting off after the group, the grim faced Eric comes across the injured Rey (Pattinson) and finding out he has a link to those crims, he makes him his passenger to ensure his aims are met...

An unusual road movie The Rover may be but it's also an unconventional buddy film as well as Rey and Eric head deeper into the post apocalyptic outback. While Michod never explains exactly what's happened, the inferences are easy to read - and particularly given Eric's state of mind, there's some debate over whether the "collapse" refers to his outlook and life as well as the global one.

Stark imagery is posted throughout the film, and glimpses rather than dwelling on them do much to show the true horror of what's gone on - particularly powerful are the hideous brief views of people crucified on power poles is one of the most terrifying that's on show. 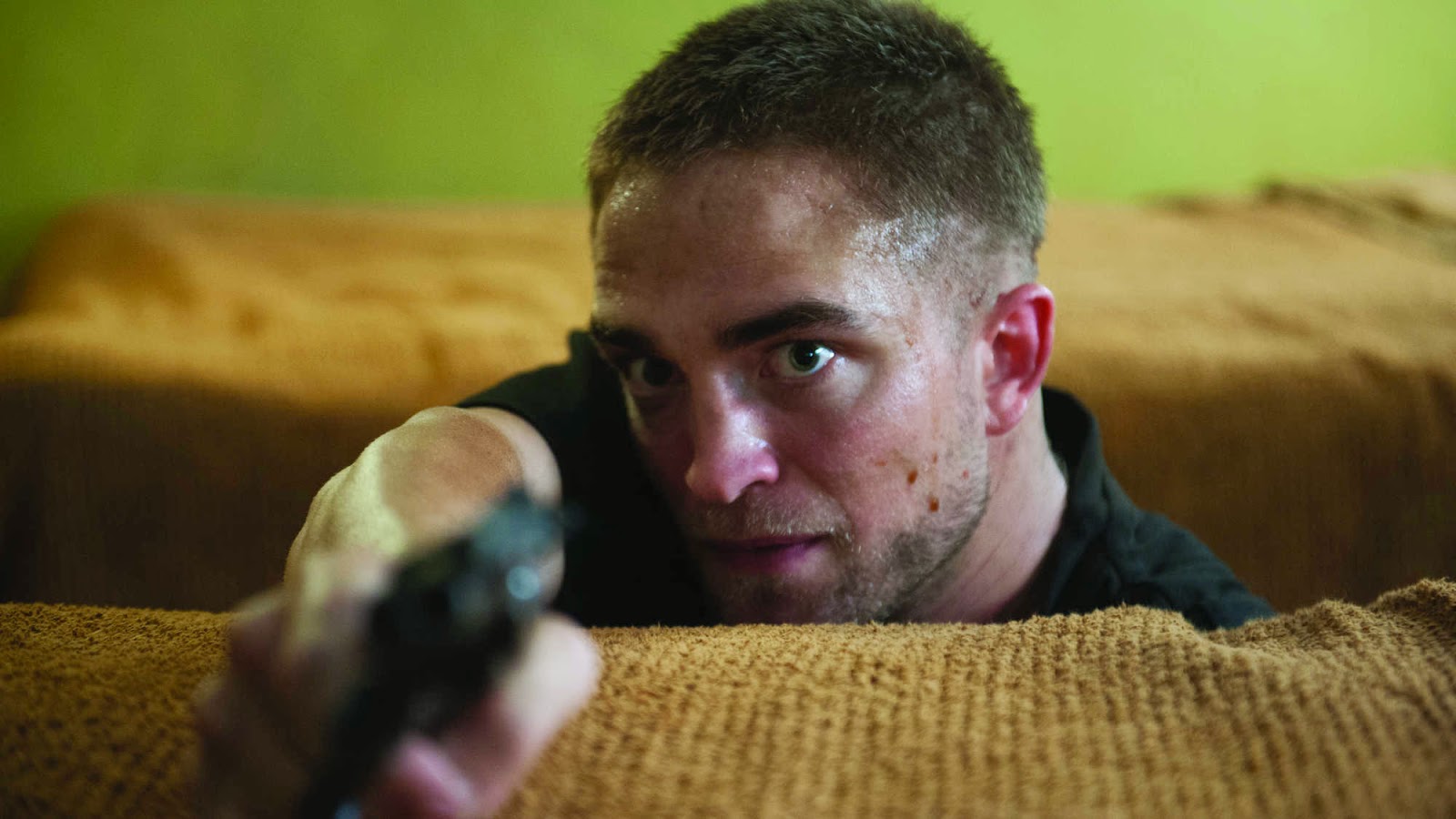 Michod's crafted together something here which hits some highs but also hits a few narrative lows - a showdown at a ranch is dismissed when the tension's being ramped up, leading to issues over escape and what happened next. Equally though, the bleak cold bloodedness of Pearce's Eric is frightening, with only a couple of clues seeded as to why he's so keen to get his car back. The final shot seems like a cruel joke in many ways, a joke played on the audience who's invested time in this road movie - but it's symptomatic of the slightly skewed take on the world that Michod's created.

While Pearce is impressive and grimly stoic as the determined and wearied Eric - witness his face when he's asked by one character what there is to get worked up about these days, Pattinson is the opposite, all tics and vocal jumps as he channels what's lovingly labelled a halfwit by some in the movie.

There are a couple of moments when The Rover doesn't fire as best it could - including a tense build up to a shoot out at a farm which simply cuts away as the dramatic beats reach a crescendo. It's moments like that which provoke frustration with The Rover, but perhaps demonstrate how much Michod is willing to stray from expectations.
By Darren - July 29, 2014

Email ThisBlogThis!Share to TwitterShare to FacebookShare to Pinterest
Labels: NZIFF Review - The Rover