Seven titles have been announced for the upcoming Whānau Mārama: New Zealand International Film Festival for 2022.
Ali & Ava, Hallelujah: Leonard Cohen, a Journey, a Song, Kurt Vonnegut: Unstuck in Time, Lost Illusions, Meet Me in the Bathroom, Navalny and The Good Boss are just a handful of the extraordinary international films that will be premiering in Aotearoa alongside homegrown features when the festival brings its celebration of cinema to 13 cities and towns this winter from 28 July.
“We’re incredibly excited to share this initial line-up from our 2022 programme,” said NZIFF’s Head of Programming Michael McDonnell. 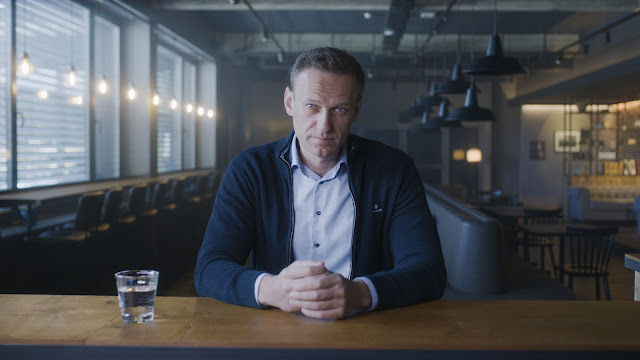 “Music fans will be delighted with the documentaries Hallelujah: Leonard Cohen, a Journey, a Song, a film exploring the legendary singer-songwriter’s life through the prism of his most renowned song, and Meet Me in the Bathroom, a thrilling examination of New York’s rambunctious ’00s rock scene. Other documentaries include Robert B. Weide’s tribute to the extraordinary life of American author Kurt Vonnegut, Kurt Vonnegut: Unstuck in Time and the jaw-dropping fly-on-the-wall documentary Navalny which follows the attempted assassination of Russian opposition leader Alexei Navalny.
“As always, we have some exceptional films from Europe and the UK, including Spain’s 94th Academy Awards entry for Best International Feature Film, The Good Boss, staring Javier Bardem, as well as acclaimed British director Clio Barnard’s triumphant social-realist tale Ali & Ava, and, from France, the seven-time 2022 César Award-winning adaptation of Balzac’s classic novel, Lost Illusions.”
The NZIFF’s programming team have been attending film festivals from around the globe, including Sundance and Berlinale, in search of the best films to bring to New Zealand audiences and will attend Festival de Cannes later this month. More titles from the 2022 programme, including New Zealand films, will be announced in the coming months.
NZIFF will open in Auckland on Thursday 28 July, followed by Wellington on the following Thursday, 4 August, and Christchurch and Dunedin on 11 August. The remaining nine centres will span August and September.
ALI & AVA
When Ali and Ava meet through their shared affection for the child of Ali’s Slovakian tenants whom Ava teaches, sparks fly, and a deep connection grows between them. However, the legacies of their past relationships threaten to overshadow their newfound passion. A refreshingly authentic depiction of finding love right on your doorstep, abound with humour and the transformative power of song. 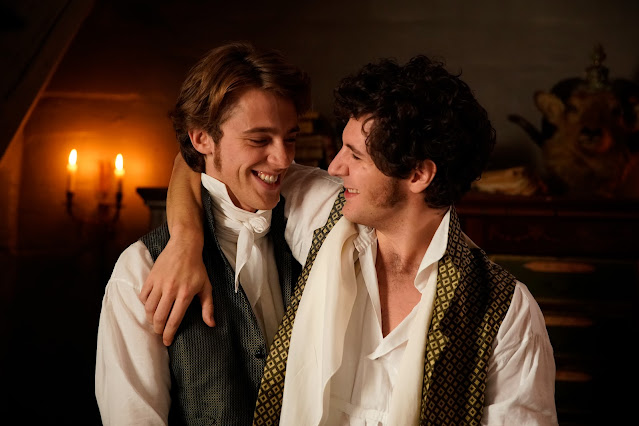 HALLELUJAH: LEONARD COHEN, A JOURNEY, A SONG
A documentary deep-dive into the life and legacy of legendary Canadian singer/songwriter Leonard Cohen told through the prism of his most anthemic and well-known song.
KURT VONNEGUT: UNSTUCK IN TIME
An unconventional portrait of an unconventional author that not only chronicles the extraordinary life, work, and legacy of Kurt Vonnegut but also his decades-long friendship with the filmmaker who set out to document it.
LOST ILLUSIONS
Reaping top awards at France’s prestigious César Awards 2022, this lavish and exhilarating spectacular, adapted from Balzac’s masterpiece, paints a cruel portrait of 19th century Parisian society and the burgeoning world of the press, which has startling contemporary overtones.
MEET ME IN THE BATHROOM
A vivid first-hand portrait of the New York music scene of the early 00s featuring era-defining groups like The Strokes, Yeah Yeah Yeahs and LCD Soundsystem.
NAVALNY
This staggering, fly-on-the-wall portrait of the charismatic anti-corruption activist Alexei Navalny, filmed in secret following an assassination attempt on his life, is one of the year’s most electrifying films.
THE GOOD BOSS
Javier Bardem, renowned for his memorable portrayals of villains in No Country for Old Men and Skyfall, adds another sinisterly charming, immoral character to his repertoire as the titular ‘good boss’ in this dark Spanish satire which bagged all the top awards at the 2022 Goyas (the Spanish Oscars).
By Darren - May 13, 2022