Publisher: Milestone S.r.L
Platform: PS5
It's been an interesting time so far for motoring games.
Led mostly by the return of Gran Turismo, the genre has largely been led by nostalgia and ensuring the next gen games look as stunning as they can be. Forza Horizon 5 showed the games can still be arcade level fun, while respectful of both the formula and the history. 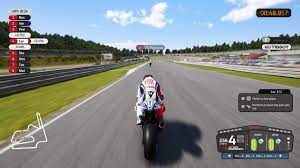 So it is with MotoGP22, a game which has decided its latest iteration needs to be approachable enough for all newcomers as well. Blessed with plenty of tutorials, the motorbike-led game has also upgraded its facial graphics and gameplay output, so it now feels like a next gen title that's ready to roll and rumble as much as it is to show off on the track.
Handling still requires a modicum of effort and if you don't get it right, it's time to slide off the track and be separated from your bike. Albeit in HD and with better looking graphics - but the pain is still the same.
From a career mode to multiplayer, there's plenty to do in MotoGP22, with customisation making it enough for any gamers to do. And for fans of biking, it's probably more than enough that the game gies them chance to "put yourself in the boots of legends such as Rossi, Lorenzo, Stoner and Pedrosa at the peak of their careers." 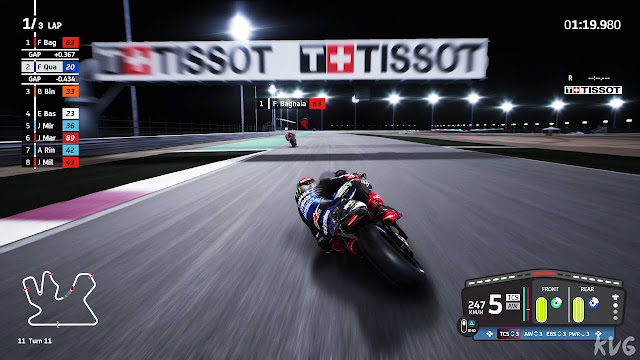 Ultimately, MotoGP22 does fire along the track nicely, and fans of the genre will lap it up. It's also open enough to newcomers to ensure the series will be welcomed back in 2023 with some much-needed modifications to ensure it's as wide as it can be, as well as satiating the casual fans who may find their interest piqued.
By Darren - June 06, 2022