The third season of the all-too-often graphic series The Boys seems to have an overall theme coursing through its veins of "What is the price of doing the right thing?" 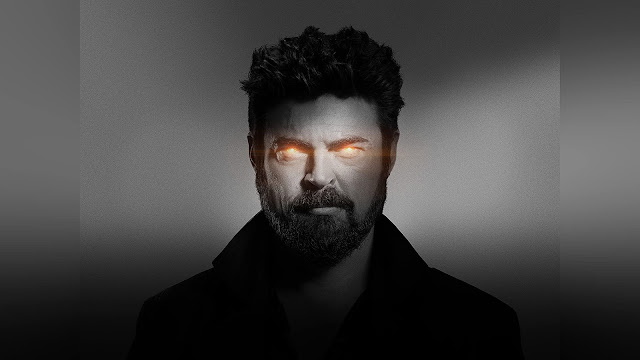 At the end of season two, Jack Quaid's puppy dog Hughie had split from the Boys to try and fight the corruption of the Supes in the right way. Karl Urban's cursing Butcher had lost his former wife and pushed his surrogate son away to protect him, and Antony Starr's Homelander was reeling from the revelations that his lover Stormfront was a Nazi but was last seen pleasuring himself atop a skyscraper.

The new season begins a year later, with Butcher trying to keep it all under control as he works within the Government agency the Federal Bureau of Superhuman Affairs, under Hughie's guidance. And Homelander's trying to keep it all together in Vought Towers as he's forced to continue proffer apologies on cable shows for his mea culpa with Stormfront.

But as the first few scenes of Season 3 show, there's still no chance of this show not going further than it's gone before. If you thought driving a boat through a whale's blubber was gross enough in the opening salvo of season 2, well, buckle in, because within 12 minutes before the opening titles show, there's been a snarky takedown of the Zach Snyderverse social campaign, and a frankly unbelievable piece of body horror that's just about to push the envelope as far as it can go. 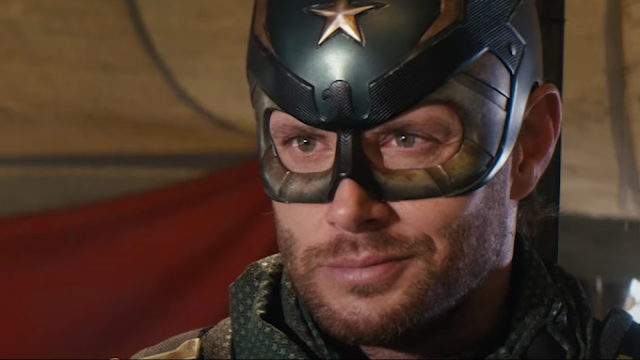 In the background of season 3 though, bubbling away, are themes of what's needed to seemingly do the right thing, addiction and trying to break the cycle, and the frustrations of angry white men, which manifest themselves in shocking ways, and the depths that everyone will go to to save their own brand - and the corporate one.

It's pointless to say The Boys goes further than previous seasons; that's practically a given. But it feels this time as if there are more major themes circulating around, rather than simply building to an all out desire to simply bring the grossness.

From flirtations with historical heroes to modern day misfits, Garth Ennis and Darick Roberton's graphic novels have never held back - and in some ways, it's just terrifying that 21st century reality has seen so many parallels with the rise of Trumpian narratives. 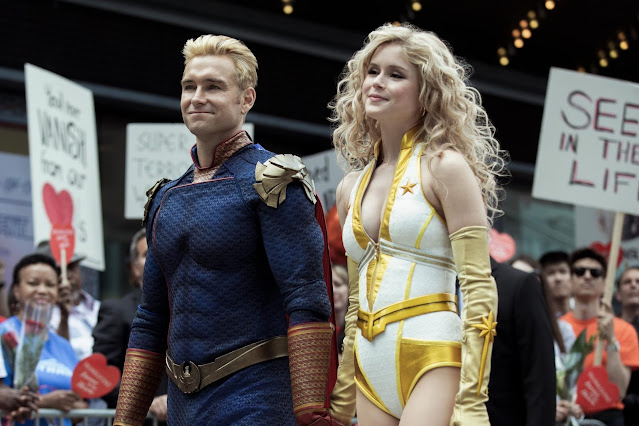 Yet the satire here is timeless - a warning of power corrupting and an astute observer of cultural trends that arise. However, with a world that already has Donald Trump and attacks on the MSM, and a growth in disinformation, it's starting to feel like the satire isn't really as biting as it could be.

Of the cast, it's Erin Moriarty, Karl Urban, Jack Quaid, Antony Starr, Tomer Kapon and Karen Fukuhara who emerge as the MVPs of this season. Unfortunately to say why is to reveal spoilers which those in charge have asked to hold off, but needless to say the time investment is more than worth it.

The Boys remains provocative, it remains outrageous and it remains intensely watchable drama - you will be shocked, you will be entertained and perhaps most surprisingly this year for its third season, you'll be moved.