What's on DocPlay in July

What's on DocPlay in July

7 July
Mau
Mau is the first-ever, feature-length documentary about the design visionary Bruce Mau. The film explores the untold story of his unlikely rise in the creative world, and ever-optimistic push to expand the boundaries of design. From creating Coca Cola's global sustainability platform to rethinking a 1000-year plan for Mecca, Mau has expanded the definition of design over the course of his career. As the film weaves in and out of Mau's work, past and present, it examines his most important project yet: his own life.
11 July
My Name is Gulpilil
A true icon of Australian cinema. His mesmerising, electrifying presence leapt off the big screen and changed Australian screen representation forever. The only actor to appear in both of the two highest grossing Australian films of all time, Crocodile Dundee (1986) and Australia (2008), Gulpilil is known throughout the world for his unforgettable performances. The actor, dancer, singer and painter takes us boldly on the journey that is his most extraordinary. 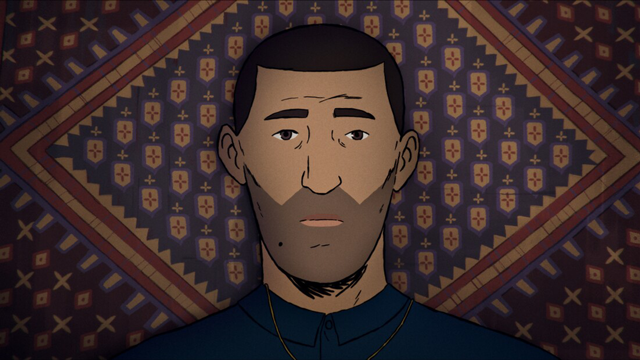 21 July
Flee
Sundance Grand Jury Prize winner FLEE tells the story of Amin Nawabi as he grapples with a painful secret he has kept hidden for 20 years, one that threatens to derail the life he has built for himself and his soon to be husband. Recounted mostly through animation to director Jonas Poher Rasmussen, he tells for the first time the story of his extraordinary journey as a child refugee from Afghanistan.
Academy Award Nominee, Best Documentary Feature
21 July
Of Fathers and Sons
Syrian-born filmmaker Talal Derki travels to his homeland where he gains the trust of a radical Islamist family, sharing their daily life for over two years. His camera focuses primarily on the children, providing an extremely rare insight into what it means to grow up with a father whose only dream is to establish an Islamic caliphate.
Academy Award Nominee, Best Documentary Feature 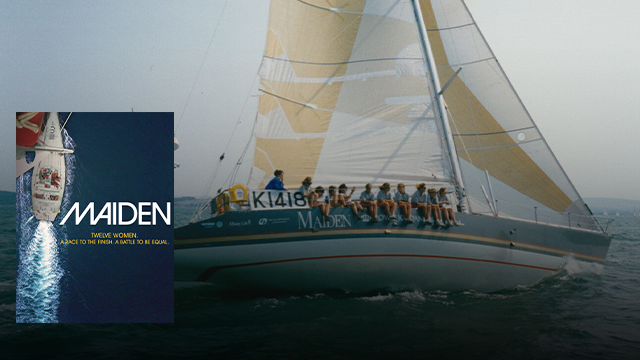 25 July
Maiden
The incredible story of Tracy Edwards, a 24-year-old cook on charter boats, who became the skipper of the first ever all-female crew to enter the Whitbread Round the World Race in 1989.
By Darren - June 21, 2022

Email ThisBlogThis!Share to TwitterShare to FacebookShare to Pinterest
Labels: What's on DocPlay in July