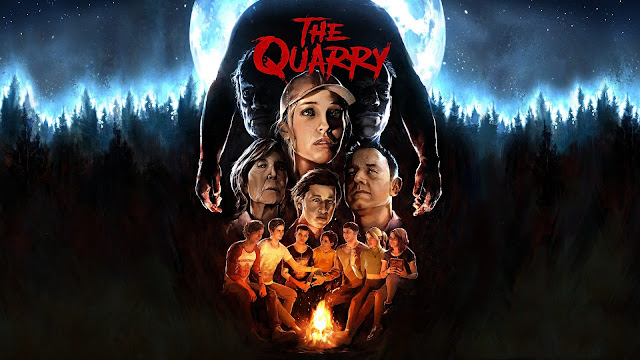 An interactive drama that meshed deeply with horror tropes, Until Dawn's simply shot story and pacy execution made for a good night in, filled with jump scares and the option to pass the controller onto others to have a play.
Following on with the annual Dark Pictures anthology series, Supermassive Games' The Quarry marks the first time the group has developed a new IP - though it has to be said, the developer's not really diverted far from what they already know.
Taking control of nine teenage counsellors who must survive the night at Hackett's Quarry summer camp, it's up to you to face off against supernatural threats and also a more human horror as the dark draws in...
If you've played a Supermassive Games foray into horror before, then in truth, you've played elements of The Quarry before. From quick time choices to branching narratives, there's little directly new here. But in truth, that's no bad thing as the game's impressive cast list, use of horror tropes, and desire to provide a great experience make The Quarry a frightening experience to those who dive in. 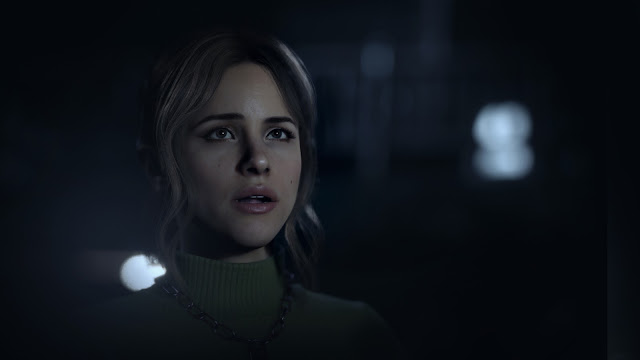 It would be great to see the next Supermassive Games horror entry try something a little different, and while there are literally hundreds of endings for this game, meaning not everyone will have the same experience, the journey to the destination is a similar one all the way.
Maybe a little more innovation would lead to more possibilities in future releases, but for now The Quarry remains an engaging, reasonably decently executed and immersive horror gaming proposition.
By Darren - June 22, 2022

Email ThisBlogThis!Share to TwitterShare to FacebookShare to Pinterest
Labels: The Quarry: PS5 Review