Whānau Mārama: New Zealand International Film Festival (NZIFF) today reveals an impressive line-up of acclaimed films direct from Cannes Film Festival 2022 that are set to feature in its 2022 programme coming to cinemas around Aotearoa New Zealand this winter from 28 July.
“NZIFF is bringing the very best from Cannes to New Zealand audiences and we’re thrilled to present an outstanding line-up of major award winners and nominees from celebrated filmmakers from around the globe. Audiences can look forward to a diverse range of cinematic experiences this festival,” says NZIFF Head of Programming Michael McDonnell. 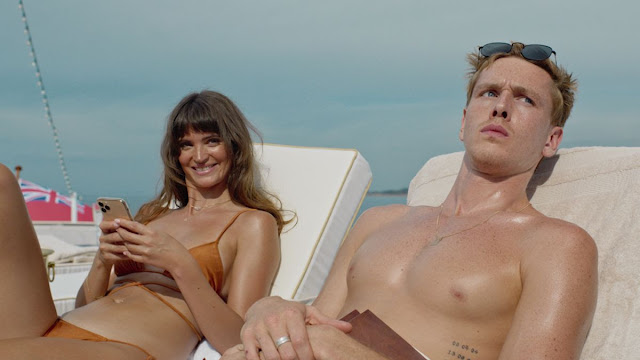